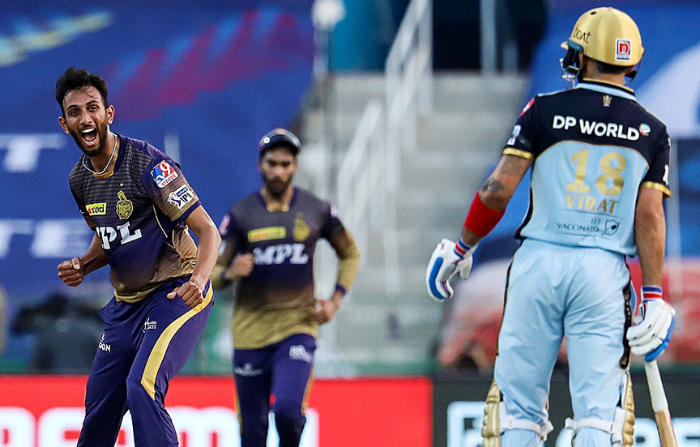 KOLKATA Knight Riders (KKR), who could manage only two wins in their first seven outings in this year’s split Indian Premier League (IPL), started off well in the second phase of the tournament that resumed in the UAE on Sunday (19).

Taking on Royal Challengers Bangalore (RCB) led by India captain Virat Kohli, Eoin Morgan’s side meant business from the word go and produced a clinical show to hammer the opponents by 9 wickets. Kohli won the toss and elected to bat in the match played at Sheikh Zayed Stadium in Abu Dhabi but he was the first to return scoring only five off four balls.

The second-wicket partnership between Devdutt Padikkal (22 off 20 deliveries) and wicket-keeper-batsman Srikar Bharat (16 off 19 balls) saw 31 runs being added but once Lockie Ferguson broke it, RCB fell like ninepins. From 51 for 2, they lost their last eight wickets for a paltry 41 runs to get bundled for 92 in 19 overs.

Kohli to step down as RCB skipper after IPL 2021

Kolkata never looked in trouble while chasing the modest target with their openers Shubman Gill (48 off 34 balls) and Venkatesh Iyer (41 not out off 27 balls) putting up 82 runs in just 9.1 overs. Russell came in at No.3 but before he faced any ball, Iyer finished off the game in just 10 overs. Yuzvendra Chahal, who failed to make the cut in the Indian squad for the upcoming T2o World Cup in the UAE and Oman, took the only wicket that KKR lost in the form of Gill. He gave 23 runs in two overs for the solitary wicket.

Chakravarthy was adjudged the man of the match.

With this win, KKR kept their hopes for making the playoffs alive and now have six points from eight games. RCB are still at No.3 with 10 points from eight matches. Kohli will step down as the captain of RCB at the end of the current season. 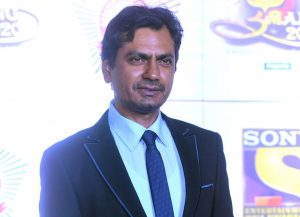 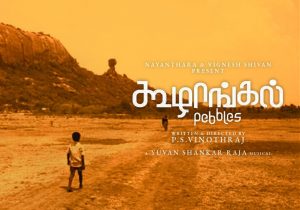 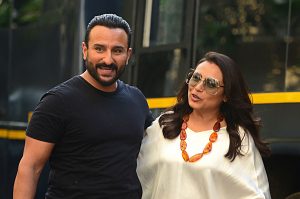 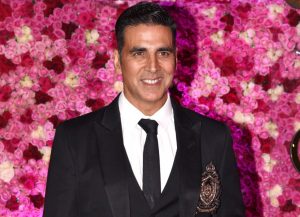 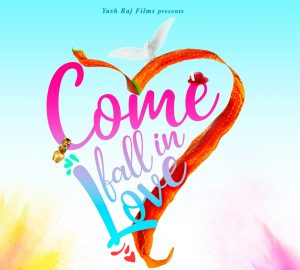 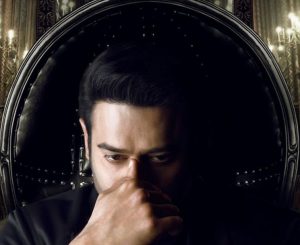