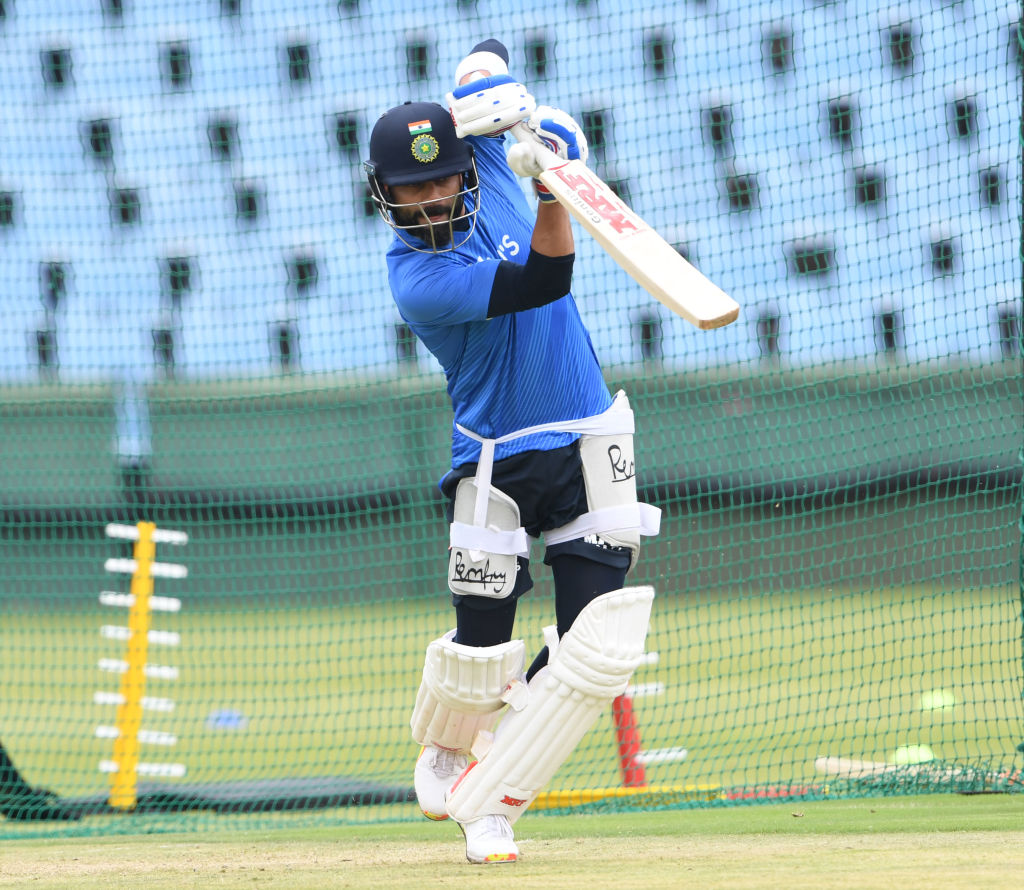 INDIA Test captain Virat Kohli might not reach the milestone of playing his 100th Test match in the current tour of South Africa, thanks to the back spasm that made him miss the second match in Johannesburg, but the ace batter is nearing another personal milestone which he is expected to achieve in the third and deciding Test starting in Cape Town on Tuesday (11).

Kohli, who was replaced by KL Rahul as the skipper in the second Test that India lost by seven wickets, is set to return to the playing XI and take up the captain’s mantle and try to win India their first-ever Test series in South Africa. His return will boost India’s middle order which looked fragile at the Wanderers Stadium even though the captain himself is not making enough runs. The 33-year-old has not made an international hundred since November 2019.

The series is tied at 1-1 at the moment after India won the first match in Centurion by 113 runs.

The major milestone that awaits Kohli is breaking a record of Rahul Dravid, who is currently the Indian team’s head coach. Dravid is currently India’s second-highest run-getter in Tests in South Africa with 624 runs in 11 matches. Kohli, who averages 50-plus in all three formats of the game, has 611 runs in six games and needs only 14 runs to overtake Dravid.

Sachin Tendulkar tops the list with 1,161 runs from 15 Tests.

Kohli on Monday (10) said in a pre-match press conference that he was “absolutely fit” but ruled out participation of pacer Mohammed Siraj who sustained an injury in the previous match.

“Siraj is obviously recovering from the (hamstring) niggle he had in the last game and at present, I don’t think he is match-ready to take the field in the third Test. You cannot obviously risk a guy who is not at 110 per cent as a fast bowler and we know how important that is as the little niggle he had can extend into an injury,” he said.

On Sunday (9), the captain hit the nets and batted without any visible discomfort, lunging forward to play the drives.

Kohli is the only India captain to have registered two Test wins in South Africa.