Modi govt’s 2023 budget, the final full-fledged one before 2024 polls, could give major relief to middle class: report 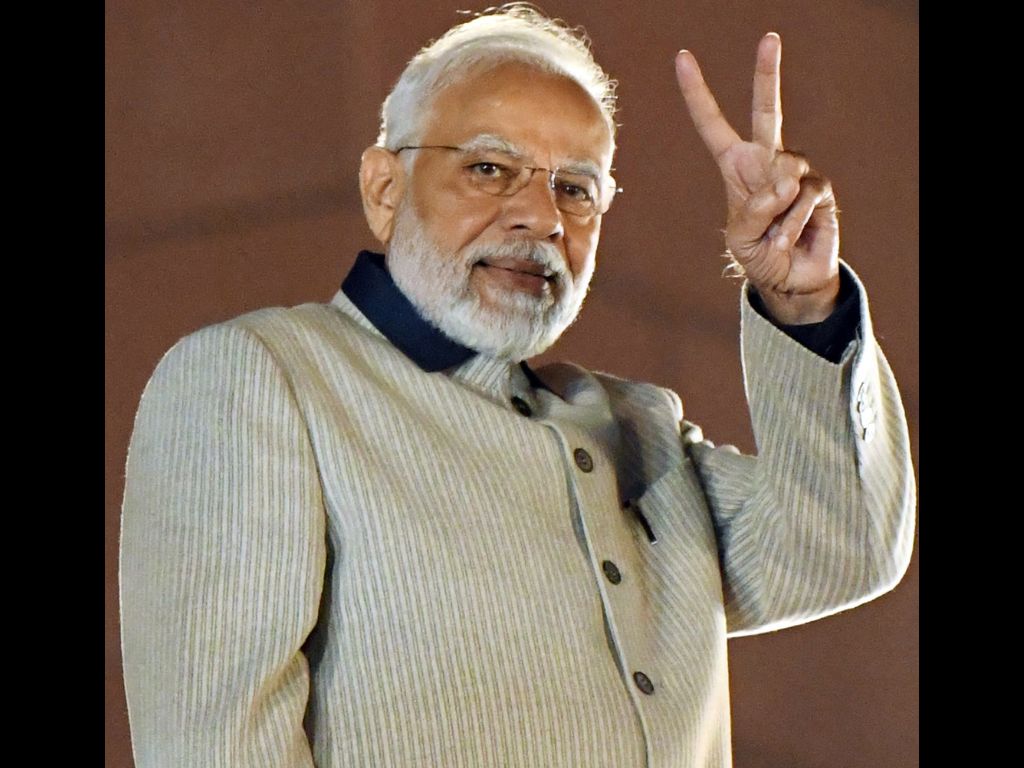 On February 1, the Narendra Modi government of India will present yet another budget since assuming charge in May 2014 and this time, it is likely to come up with a slew of measures for the country’s middle-class taxpayers, including increasing the deduction limits and exemptions and rearranging personal income tax slabs, the Hindu businessline reported citing sources close the country’s finance ministry.

According to sources, major relief is being considered in the budget, the final full-fledged one before India goes to its next general elections in 2024, for the salaried class — under section 80C of the Income Tax (I-T) Act which focuses on exemptions on various expenditures and investments, and 80D which is related to health insurance and medical expenses, the report added.

Among the key proposals that could find their way into the upcoming budget are rationalising the peak rate of I-T and reducing it to 25 per cent instead of the current peak rate of over 42 per cent, the businessline report said, adding that the plan is to slash disparity between personal income tax and corporate tax rates.

Also, for the salaried class, the limit of adjustable deductions on home loans may be increased to Rs 3 lakh (£2,985) from the current Rs 2 lakh (£1,990) a year, considering the fact that interest rates have gone up significantly. Relief to the first-time home buyer under Section 24 (b) of I-T Act may also see an increase, the businessline report said.

Deduction on hospital expenses may also be raised by Rs 50,000 (£497). The same would apply to children’s education allowance, college and tuition fees where the tax exemption limit would go up to Rs 2 lakh from Rs 1.5 lakh (£1,492), the report added.

These limits have remained unaltered for nearly 20 years now.