More than 20 Gujarat firms to invest in Uttar Pradesh worth £4b; MoUs to generate 50k jobs 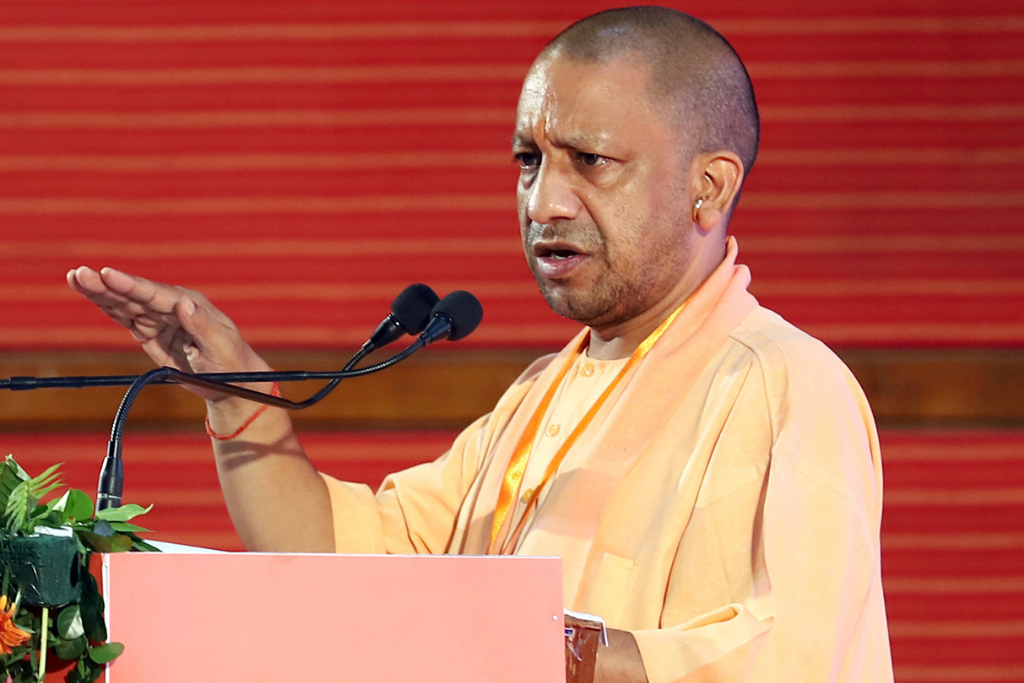 A total of 22 corporate entities from the western Indian state of Gujarat have promised to invest Rs 40,000 crore (£3.9 billion) in the northern state of Uttar Pradesh, which would create 50,000 direct as well as indirect employment opportunities, a senior official from the country’s most populous state said on Friday (20).

These 22 memorandums of understanding (MoUs) amounting to Rs 40,000 crore were signed during the B2G meetings and roadshows organised by the Yogi Adityanath’s government here on Friday, Navneet Sehgal, additional chief secretary in UP’s Sports and Youth Welfare department, said in Ahmedabad, Gujarat, on Friday (20).

The roadshows and meets were organised in the city in the run up to UP Global Investors Summit to be held in Lucknow between February 10 and 12.

“We have been successful in receiving investment proposals of Rs 40,000 crore from Gujarat. Through these MoUs, more than 50,000 employment opportunities will be created directly or indirectly in the state. At the same time, many other investors expressed their desire to invest several thousand crore rupees in UP. They will finalize their investment by participating in the UPGIS 2023,” he said at the roadshow held in a hotel in Ahmedabad.

The B2G meetings and road shows in Ahmedabad were led by UP minister AK Sharma, who was accompanied by his cabinet colleague Jitin Prasada, Minister of State Jayendra Pratap Singh Rathore and Avanish Awasthi and GN Singh, who are advisors to CM Yogi Adityanath.

On the occasion, Sharma, who handles Energy and Urban Development portfolio, invited the industrialists from Gujarat to invest in UP, saying the state has progressed immensely under Adityanath.

“People used to avoid UP in the past because of its law and order situation, governance related issues and corruption. But, everything has changed under Yogiji. UP is having a peaceful atmosphere today and the state is now walking on the path shown by Gujarat. You must not miss this opportunity,” said Sharma.