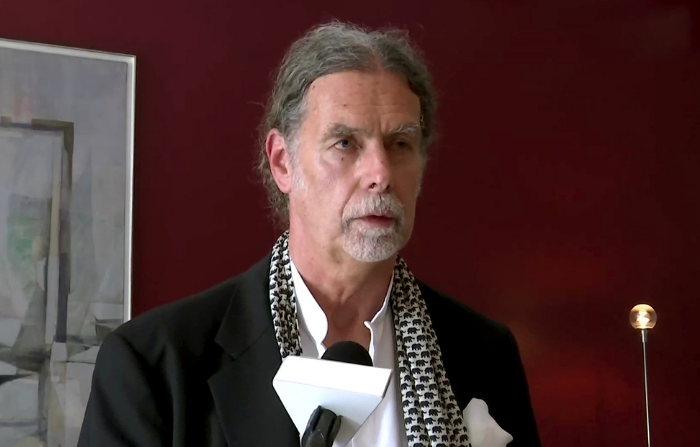 GERMAN ambassador to India Walter J Lindner on Wednesday (24) said that the Glasgow climate conference held earlier this month has shown that nations require each other and added that there’s no solution to world challenges excluding India.

“Glasgow conference has shown that nations need each other. We can’t do it by ourselves – neither rich nations nor poor ones. Every fifth person on the planet is an Indian and also a Chinese. There’s no solution to world challenges without India,” Lindner told Asian News International.

Nearly 200 nations adopted an outcome document in Glasgow, Scotland, known as the Glasgow Climate Pact. It calls on 197 nations to report their progress towards more climate action next year at COP27, set to take place in Egypt.

The outcome also firms up the global agreement to accelerate action on climate in the current decade.

Some nations, however, objected to the announcement of a change of the agreement which softened the language circulated in an earlier draft about “the phase-out of unabated coal power and of inefficient subsidies for fossil fuels”.

As adopted, the language was revised to “phase down” coal use.

“Negotiations with India over development…for next year shows that we are willing to do a lot…The reputation of having German-based technical education is very high in India. People are looking up to Germany, expecting the best education, best technology. This we can offer,” he said.

Lindner, who is also a professional musician, said that Berlin has a strategic partnership with New Delhi and both countries expect special bilateral engagement in this regard.

“We have a strategic partnership with India, this is something we have with a very few countries, so not only we [Germany] expects but India also expects from Germany, the special engagement in the strategic cooperation,” the ambassador told the news outlet.

“There is no solution to the challenges without India,” he said further adding that both countries can do a lot together.

Bilateral relations between India and Germany are marked by a high degree of trust and mutual respect. India was amongst the first countries to establish diplomatic ties with the Federal Republic of Germany after the Second World War (1939-45).

India and Germany have had a “Strategic Partnership” since 2001, which has been further strengthened with the Inter-Governmental Consultations at the level of heads of government, India’s ministry of external affairs said in a statement.

Leaders from both countries have also engaged on recent issues including the Afghanistan crisis and other terrorism-related challenges.