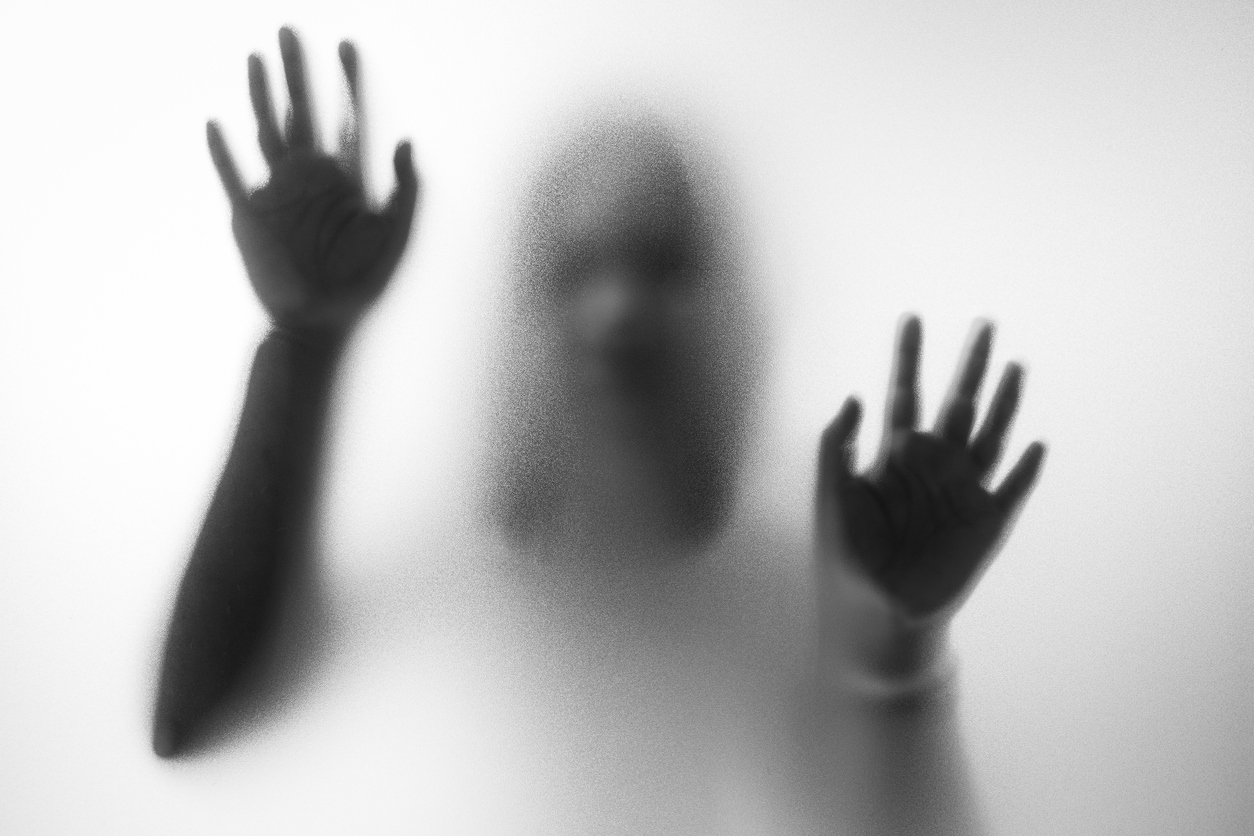 The Keonjhar district of the eastern Indian state of Odisha remained witness to a shocking incident this week when a woman, who survived a gang rape, alleged that she had to wait in a police vehicle for half a day for medical examination.

The 37-year-old woman was taken in a police van to a local hospital on Thursday (19) morning where doctors allegedly refused to conduct her medical examination as the place of occurrence of the crime was under another community health centre.

The police personnel accompanying the survivor then took her to the other health centre. She was made to wait in the police van as there was no woman doctor available to conduct the medical examination, reported the Press Trust of India.

The police then took her back to the first hospital where the doctors conducted her preliminary examination around 9:30 pm the same day.

“I was told that the full medical examination could not be conducted during the night time. Therefore, I was told to come on Friday,” the survivor was quoted as saying.

“The doctors referred us to the government hospital as there was no lady doctor there. We also go through unavoidable problems. It’s not that we intentionally delayed the medical examination,” the police said.

Relatives of the woman alleged that the police brought took to the police station from the government hospital, a distance of 40 kilometres at 9 am on Thursday. Finally the doctor attended to her at 9.30 pm.

When contacted, the office of Keonjhar chief district medical officer Kishore Chandra Prusty said he was on leave.

All other senior health department officials refused to comment on the issue.

The woman was gang raped on January 18 while returning from her relative’s house along with her cousin. Three men allegedly forcibly took her after assaulting her cousin. They then took turns to rape her, she said in a first information report.

An investigation is under way into the case and nobody has been arrested yet, the police said.