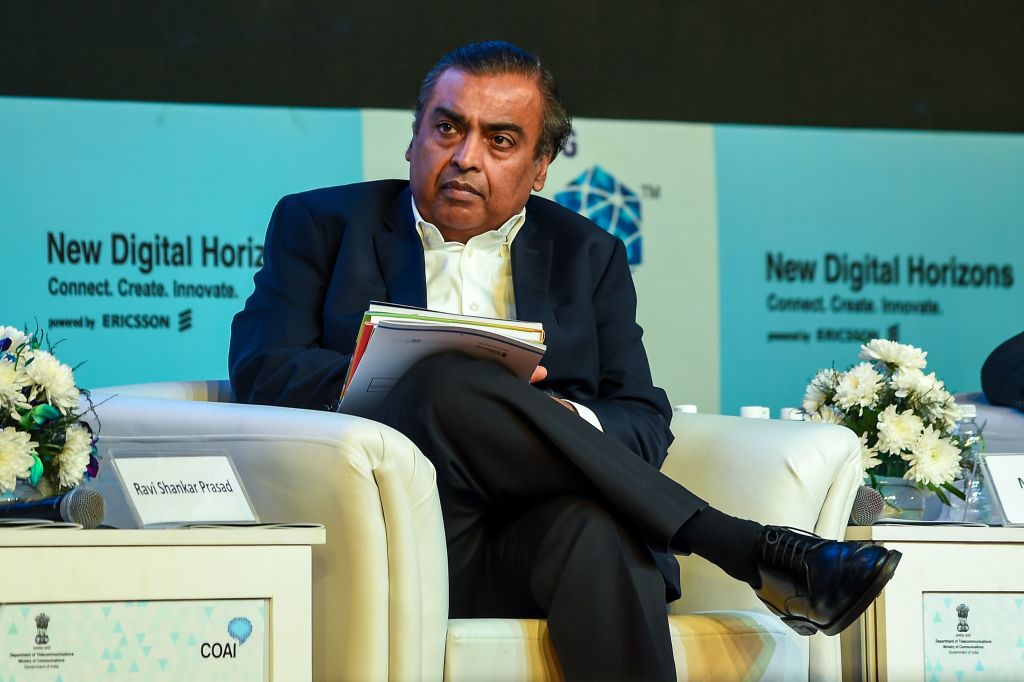 In a statement, TA’ZIZ said that the joint venture is called TA’ZIZ EDC & PVC and it will set up and operate a chlor-alkali, ethylene dichloride (EDC) and polyvinyl chloride (PVC) production facility.

“Representing the first production of these chemicals in the UAE, the project will enable the substitution of imports and the creation of new local value chains, while also meeting the growing demand for these chemicals globally,” the statement announced.

“We are happy that we will be setting up the first projects in the vinyl chain in the UAE at TA’ZIZ Industrial Chemicals Zone, which is being developed into a global hub for chemicals,” he said.

“Close cooperation in the region based on shared objectives is key as we optimise resources and work together to enrich the lives of our citizens,” he added.

UAE industry and advanced technology minister Dr Al Jaber said, “We are delighted to partner with Reliance Industries in this new joint venture which will manufacture critical industrial raw materials for the first time in the UAE, supporting our national strategy to empower the industrial sector to become the driving force of a truly dynamic economy over the next 50 years.”

“This joint venture marks a major milestone in ADNOC’s downstream expansion and the development of the TA’ZIZ Industrial Chemicals Zone. It will help strengthen domestic supply chains, drive In-Country Value and accelerate the UAE’s economic diversification, in line with the leadership’s wise directives,” he added.