Tata officially takes over Air India: ‘Delighted to have it back’ 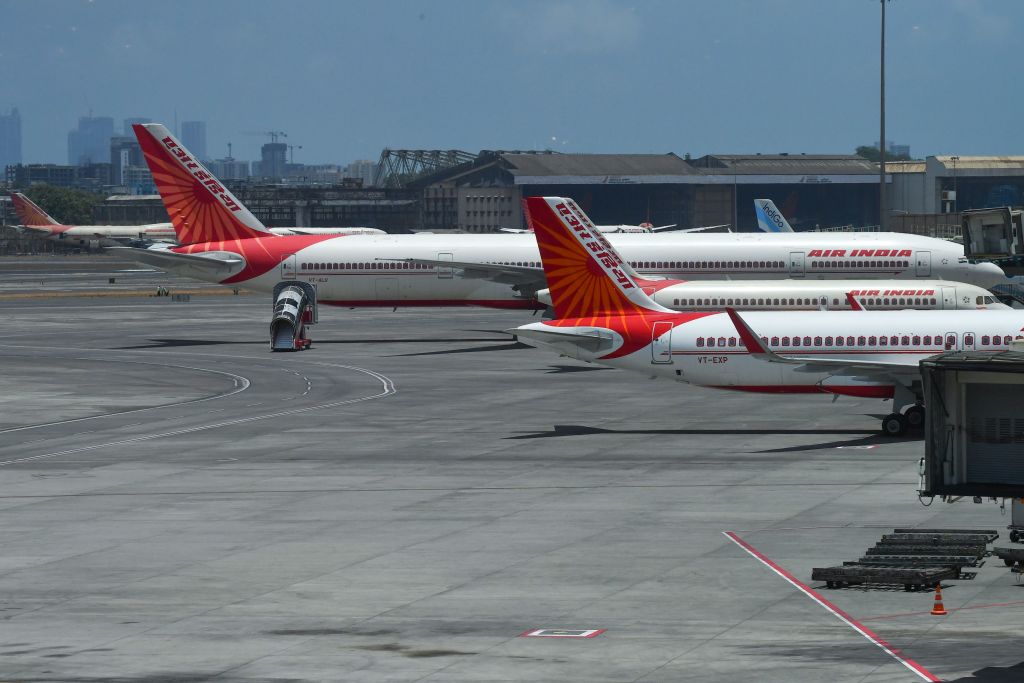 N Chandrasekaran, the chairman of Tata Sons who met prime minister Narendra Modi ahead of the official handover, said, “We are totally delighted to have Air India back at the Tata group.”

Following that, a letter of intent was issued to the Tata Group confirming the government’s willingness to sell its 100 per cent stake in the airline. The government had signed the share purchase agreement for the deal.

Under the deal, the Tata Group will also be handed over Air India Express and 50 per cent stake in Air India SATS, a ground handling arm.

Tatas won the bid against the rupees 15,100-crore (£1.49 billion) offer by a consortium led by SpiceJet promoter Ajay Singh and the reserve price of rupees 12,906 crore (£1.28 billion) set by the Indian government for the sale of its 100 per cent stake in the carrier.

Air India will be the third airline brand in the Tata Group’s stable.

The company holds a majority interest in AirAsia India and Vistara, a joint venture with Singapore Airlines Ltd.

The government took control of the airline in 1953 but JRD Tata continued to be its chairman till 1977.

The latest handover will be the homecoming of Air India to Tatas after nearly seven decades.

Pakistan Army’s call to remain apolitical will protect it from ‘vagaries of politics’, says outgoing…

China to launch 3 astronauts for its space station; unveils plans for manned…