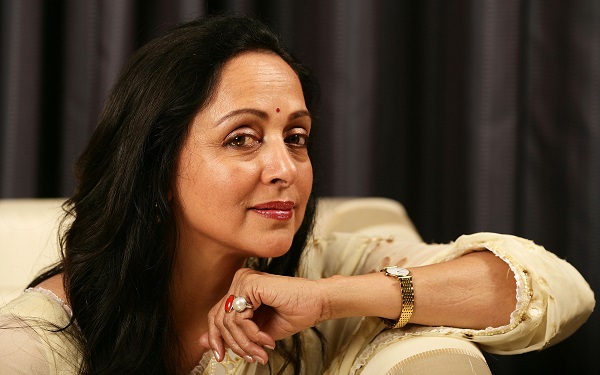 Here is a list of some top south Indian actresses who have become queens in the Bollywood industry.

Hema Malini
The ‘dream girl’ of Bollywood made her acting debut in the 1963 Tamil movie Ithu Sathiyam as a dancer and supporting actress. Later, it was in 1968 that Malini first acted as the lead actress in Bollywood film Sapno Ka Saudagar. From there she went on to become one of the popular actresses in Hindi cinema.

Sridevi
Late actress Sridevi started her career as a child artist in MA Thirumugham’s devotional Thunaivan at the age of four, but her roles in Hindi movies like Mr India and Sadma are the most memorable ones.

Aishwarya Rai Bachchan
Aishwarya Rai made her acting debut in the Tamil movie Iruvar, directed by critically acclaimed director Mani Ratnam in 1997. In 1974, she grabbed the nation’s attention when she won the Miss World title. She also made her Bollywood debut that same year opposite Bobby Deol in Aur Pyar Ho Gaya. She had also given brilliant performances in Tamil films Kandukondaen Kandukondaen and Jeans, and later went on to become Bollywood’s reigning queen.

Deepika Padukone
In reality, Deepika Padukone was a South Indian actress long before she became a Bollywood star. She made her acting debut in the Kannada movie Aishwarya in 2006. She had her Bollywood break with Shah Rukh Khan in Om Shanti Om in 2007.

Vidya Balan
Vidya Balan had a difficult time trying to make her breakthrough in films. She got her break in 2003 in a Bengali film titled Bhalo Theko. From there she moved onto mainstream Bollywood and has given us many wonderful performances from the finely portrayed Parineeta to her bold and raunchy role in the Dirty Picture.