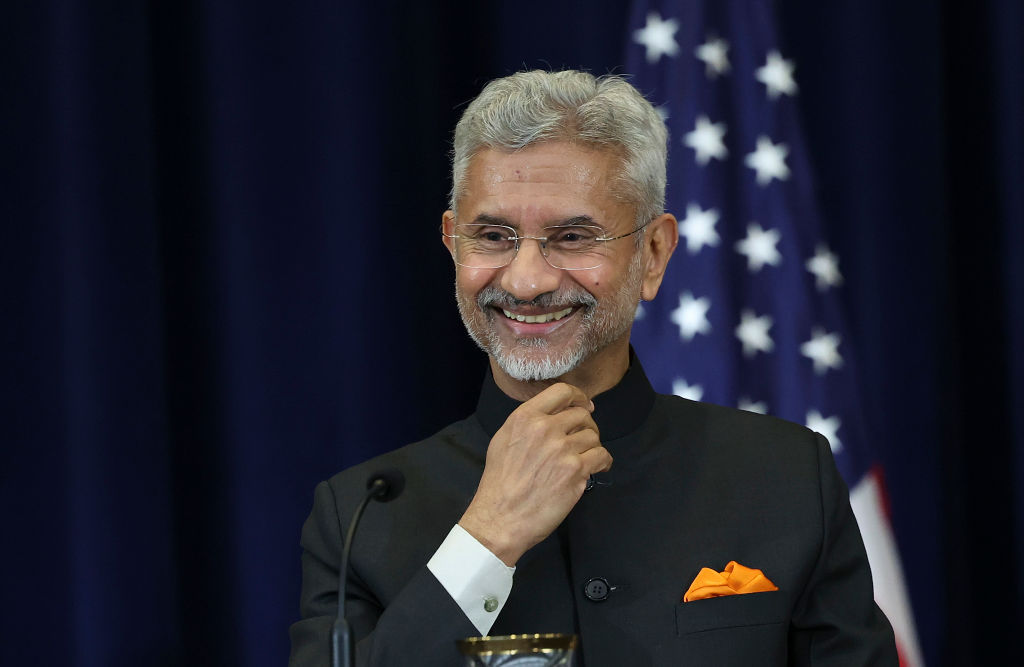 India’s external affairs minister Subrahmanyam Jaishankar on Thursday (19) arrived in Colombo for a much-anticipated visit to Sri Lanka, where he will meet the cash-strapped country’s top leadership to finalise a debt restructuring plan to help the island-nation carve out a path from its worst economic crisis.

Jaishankar, who rounded off his official visit to the Maldives, was welcomed here by minister of state for foreign affairs Tharaka Balasuriya.

Jaishankar is scheduled to have meetings later on Thursday with his Sri Lankan counterpart Ali Sabry and president Ranil Wickremesinghe, officials said.

Sri Lanka, which is trying to secure a much-needed $2.9 billion bridge loan from the International Monetary Fund (IMF), has been trying to get financial assurances from its major creditors — China, Japan and India — which is the requisite for Colombo to get the bailout package.

The IMF bailout has been put on a halt as Sri Lanka pursues talks with creditors to meet the global lender’s condition for the facility.

On Tuesday (17), president Wickremesinghe said his government has “successfully” completed its debt restructuring talks with India “I can tell this assembly that the talks are successful. Very soon we will have an answer,” Wickremesinghe told the country’s parliament.

On Tuesday, India’s additional secretary of the finance ministry Rajat Kumar Mishra informed IMF chief Kristalina Georgiva that New Delhi has confirmed its support to Sri Lanka on the issue of debt restructuring.

In January 2022, India announced a $900 million loan to Sri Lanka to build up its depleted foreign reserves as the financial crisis began to unfold. Later, it offered a $500 million credit line to Sri Lanka to fund the country’s fuel purchases. The credit line was later expanded to $700 million due to the sheer gravity of the situation.

The Indian credit lines since early 2022 have been in use to import essentials and fuel after street protests erupted due to severe shortages of essentials.

Sri Lanka began debt restructuring talks with its creditors in September last year as warranted by its agreement with the IMF for the $2.9 billion facility over four years. It began negotiating with the IMF for a bail-out after having announced its first-ever sovereign debt default in April last year.

The IMF facility would enable the island nation to obtain bridging finance from markets and other lending institutions such as the Asian Development Bank and the World Bank.

Sri Lanka was hit by an unprecedented financial crisis in 2022, the worst since its independence from Britain in 1948, due to a severe paucity of foreign exchange reserves, sparking political turmoil in the country which led to the ouster of the all-powerful Rajapaksa family.