BJP spent over £37m in poll campaign in 5 states in early 2022, much more than opposition Congress 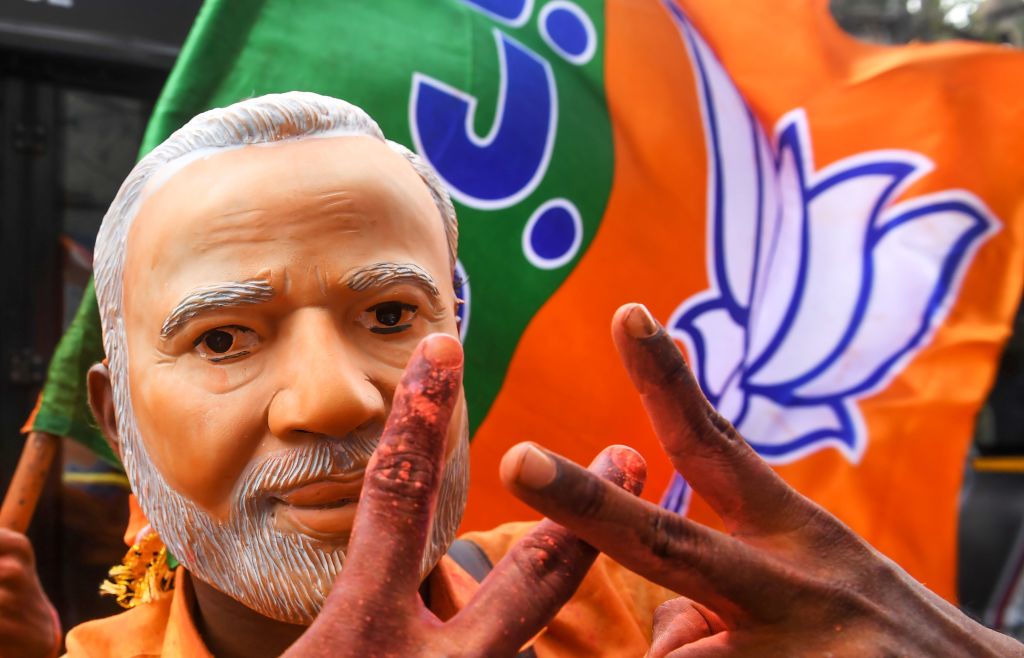 India’s ruling Bharatiya Janata Party (BJP) spent over Rs 340 crore (£37.1 million) in the assembly polls in five states held earlier this year, while the Indian National Congress shelled out more than Rs 194 crore (£21.2 million) for its campaigning in these states, according to the election expenditure reports of the two parties.

According to the report filed by the BJP and put in public domain by the Election Commission, the party spent more than Rs 340 crore on its campaigns for the Uttar Pradesh, Uttarakhand, Manipur, Goa and Punjab assembly elections held early this year.

According to the report filed by the Congress, it spent over Rs 194 crore for campaigning and related expenditure in the five states.