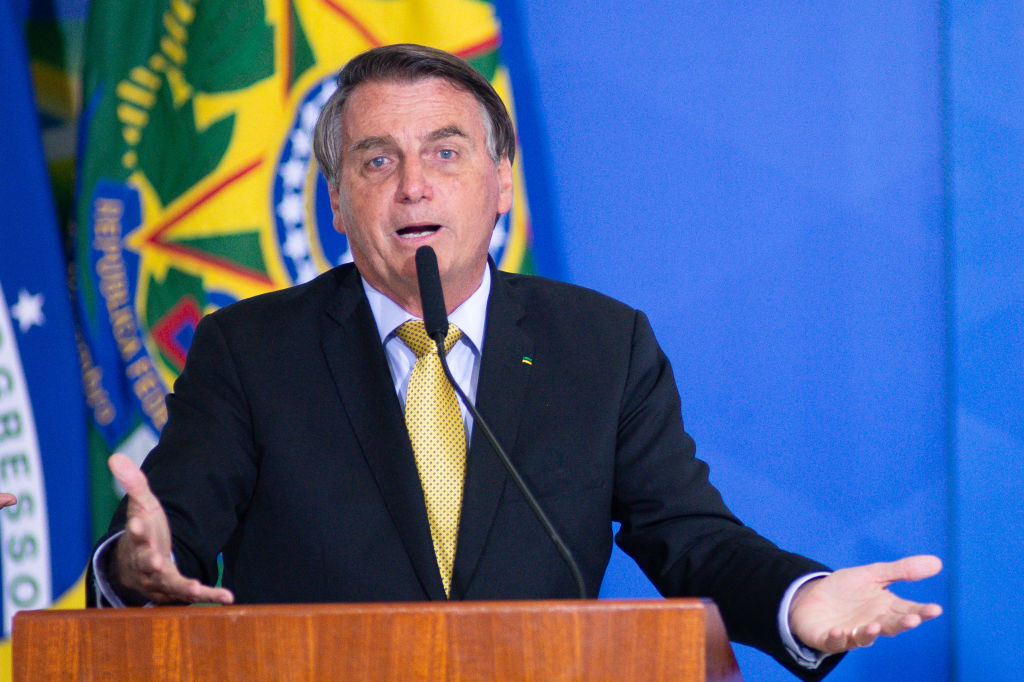 THE government of Brazil, which had agreed to buy 20 million doses of Covaxin, a vaccine for Covid-19 made by India’s Bharat Biotech, on Wednesday (30) announced suspension of the contract following allegations of irregularities in the deal.

In a tweet posted the same day, Brazilian health minister Marcelo Queiroga said: “By recommendation of @CGUonline, we decided to temporarily suspend the Covaxin contract. According to CGU’s preliminary analysis, there are no irregularities in the contract, but, due to compliance, the @minsaude opted to suspend the contract for further analysis.”

In another tweet, he said, “It is noteworthy that the @govbr did not pay ANY CENT for the Covaxin vaccine. The measure does not compromise the pace of the vaccination campaign against #Covid19 in Brazil, since there is no approval from Anvisa for emergency or definitive use of the immunizing agent.”

The Covaxin contract to Brazil found itself landing in controversy after the Latin American country’s attorney general reportedly launched an investigation into the deal.

Bharat Biotech issues statement
Bharat Biotech issued a statement after Brazil revealed its decision to suspend the vaccine contract worth $324 million, in which it denied having received any advance payments or supplied vaccines to Brazil. It said it has followed a similar approach towards contracts, regulatory approvals and supplies to several countries across the world, where Covaxin is being successfully supplied.

The firm, which is based in Hyderabad, also said the pricing of Covaxin has clearly been established between $15-20 per dose for supplies to governments outside India. It added the pricing for Brazil has also been indicated at $15 a dose. Bharat Biotech has received advance payments from many other countries at the above-mentioned price points, with supplies in process, pending approvals.

Prosecutors in Brazil have been probing possible irregularities in the vaccine contract, which committed the country’s health ministry to pay $324 million at a cost of $15 per vaccine dose — the most expensive of all vaccines that Brazil has purchased – to Bharat Biotech’s representative in Brazil, the Associated Press, which got access to a document by the prosecutor-general’s press office, reported.