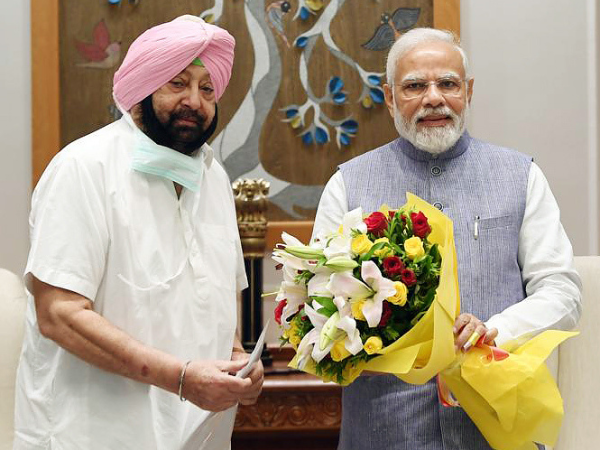 Singh (80) had floated the PLC last year after quitting the Congress following his unceremonious exit as chief minister, but his party failed to win any seat in the state assembly polls.

Singh himself lost from his home turf of Patiala Urban.

The PLC contested the elections in alliance with the BJP and the Sukhdev Singh Dhindsa-led Shiromani Akali Dal (Sanyukt).

Singh, the two-time former chief minister, is the scion of the erstwhile Patiala royal family.