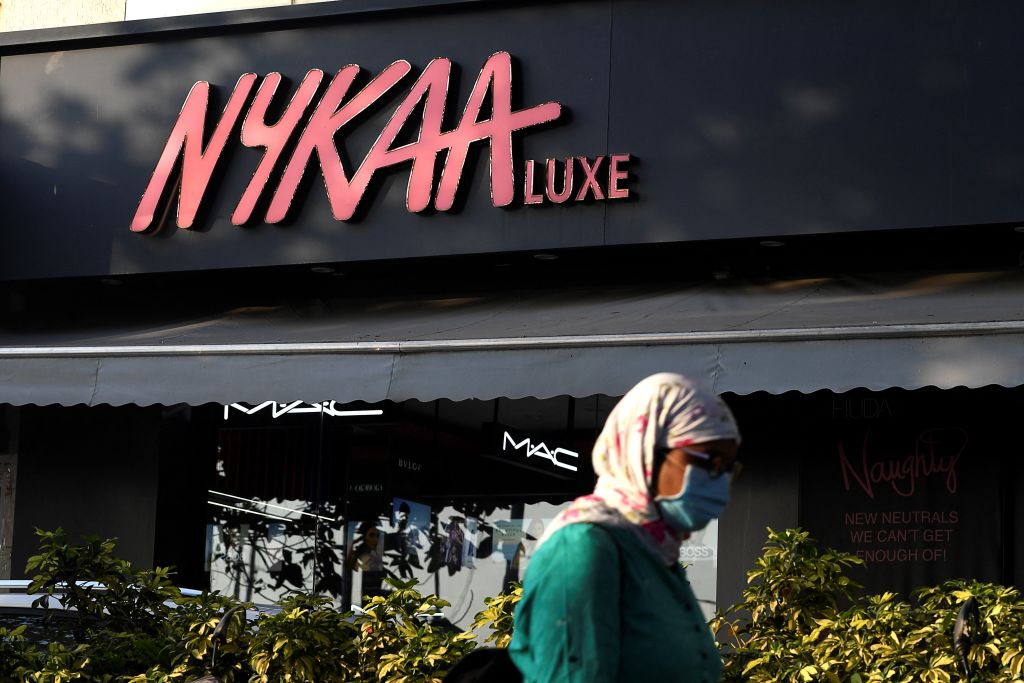 INDIA’S capital city Delhi has pipped Bengaluru as the country’s start-up capital by adding more than 5,000 start-ups between April 2019 and December 2021, the Economic Survey 2021-22 has said.

The survey, which was tabled in the parliament on Monday (31), said Bengaluru, the information capital of India, added 4,514 start-ups during the same period.

The western state of Maharashtra meanwhile has the highest number of recognised start-ups in the country, numbering 11,308.

He said, “Congrats Delhi for yet another achievement. Delhi with 5,000 start-ups replaces Bengaluru as start-up capital.”

Congrats Delhi for yet another achievement

In 2021, India witnessed a record number of start-ups (44) reach the unicorn status. In doing so, it overtook the UK to emerge as the third-highest country in terms of unicorns after the US and China which added 487 and 301 unicorns, respectively, in 2021.

“Most of India’s start-ups are in the IT or knowledge-based sector. Intellectual property, specifically patents are key to this knowledge-based economy. There has been gradual increase in the filing and granting of patents in India,” the survey said.