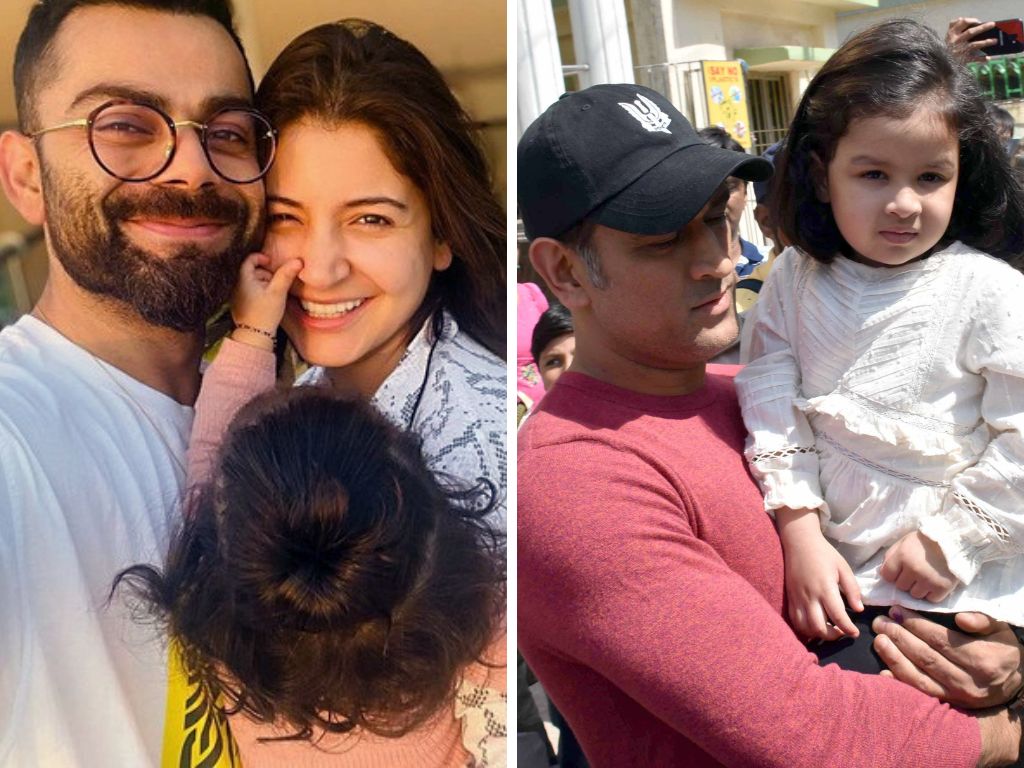 Swati Maliwal, chief of the Delhi Commission for Women (DCW), on Thursday (12) issued a notice in relation to posts of obscene content on social media targeting the daughters of former India cricket captains Virat Kohli and Mahendra Singh Dhoni.

The notice was issued to the deputy commissioner of police, cyber crime branch, Delhi, with screenshots of the obscene posts about the two minors.

The DCW also sought filing of a first information report and the identification and arrest of the accused. It demanded action and information in the case by Monday (16).

Earlier, Maliwal posted two blurred screenshots of the social media posts targeting the cricketers’ daughters and wrote, “Some accounts are making nasty comments by posting pictures of daughters of two big players of the country Virat Kohli and Dhoni on Twitter.”

“If you don’t like a player, will you abuse his daughter?” she asked.

Vamika was targeted on her birthday when several fans wished her. Some trolled her on the occasion.

In India, fans attacking families of cricketers whenever they fail to deliver or the national team fails to win is not new.

In the past, Anushka Sharma was brutally attacked when Kohli failed to score on a big stage.

In 2020, an Instagram user sent rape threats to Dhoni’s daughter Ziva who was five then. The disturbing incident happened after the cricketer’s Chennai Super Kings lost a game in the Indian Premier League. The police later detained the accused.