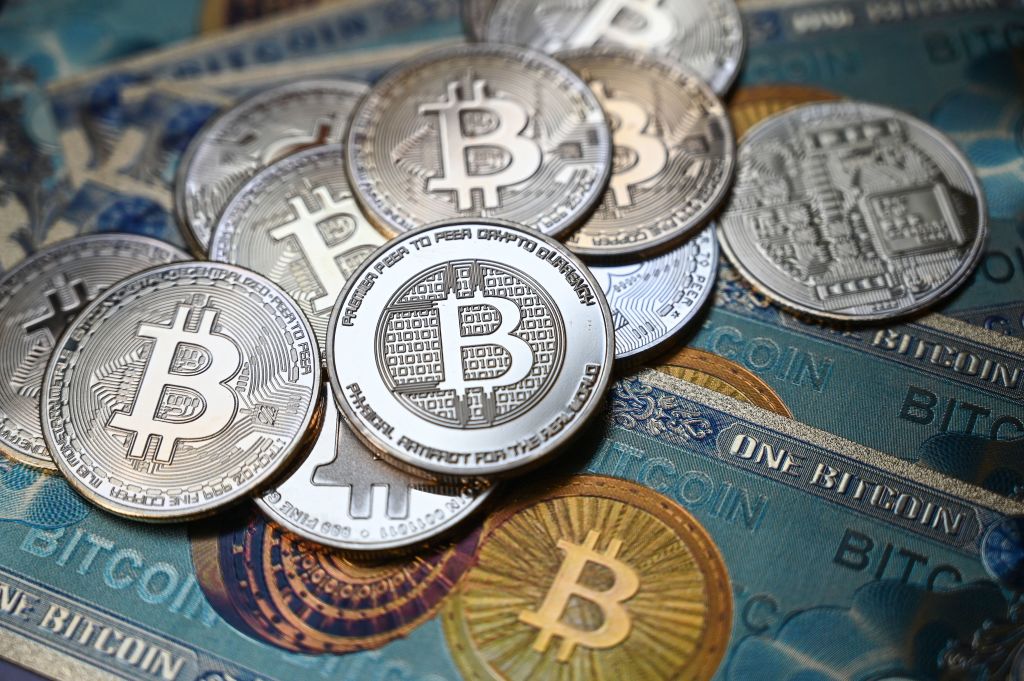 COINSTORE, a Singapore-based virtual currency exchange, has started operations in India at a time when the country’s Narendra Modi government is preparing to bar most private cryptocurrencies, Reuters reported.

Coinstore has launched its web and app platform and plans branches in cities like Bengaluru, New Delhi and Mumbai which will serve as its base in India for expansion in future, Reuters reported citing the company.

“With nearly a quarter of our total active users coming from India, it made sense for us to expand into the market,” Charles Tan, head of marketing at Coinstore, told Reuters.

India may put up barriers to crypto trading: report

When Tan was asked why Coinstore was launching in India despite its government’s pending clampdown on cryptocurrencies, he told the news outlet, “There have been policy flip-flops but we hope things are going to be positive and we are optimistic that the Indian government will come out with a healthy framework for cryptocurrencies.”

Two sources told Reuters earlier in November that the Indian government is planning to discourage transactions in cryptocurrencies by imposing hefty capital gains and other taxes.

The government has said that it will allow only certain cryptocurrencies to promote the underlying technology and its uses, according to a legislative agenda for the winter session of the Indian parliament that kicked off on Monday (29).

Tan also told Reuters that Coinstore has plans to rope in about 100 employees in India and spend $20 million (£15 million) for marketing and development of crypto-related products and services for the local market.

Coinstore is the second global exchange to enter India in recent months, following in the footsteps of CrossTower which launched its unit in India in September. It also has plans to expand into countries like Japan, Korea, Vietnam and Indonesia.

The price of Bitcoin, the world’s biggest cryptocurrency, has more than doubled since the beginning of 2021, attracting several Indian investors.

According to industry estimates, there are 15 to 20 million crypto investors in India with total crypto holdings of around Rs 400 billion (£4 billion).

‘Govt has no plan to recognise Bitcoin as currency’

The Indian finance ministry on Monday told the Lok Sabha or the lower house of the Indian parliament that the government does not collect data on Bitcoin and has no proposal to recognise it as a currency.

The ministry’s response came after members of the house – Sumalatha Ambareesh and DK Suresh – asked whether the government is aware that transactions in Bitcoin are silently blooming in India in recent years.

“The government does not collect data on Bitcoin transactions,” the ministry said in a written reply to the house.

When asked whether the government has any proposal to recognise Bitcoin as a currency in India, the ministry said, “No”. 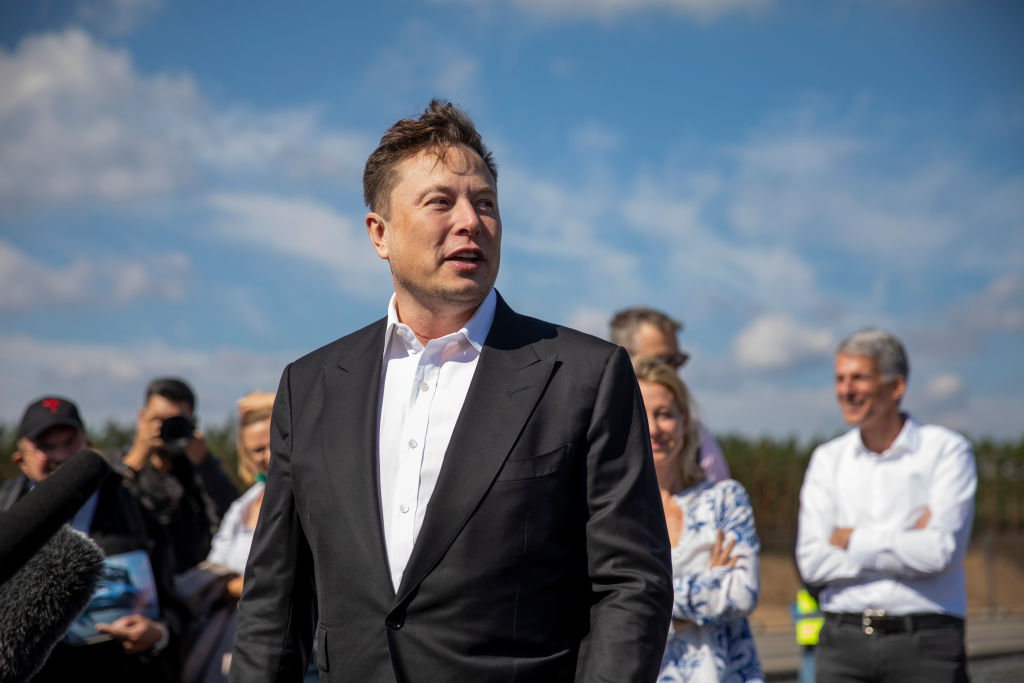