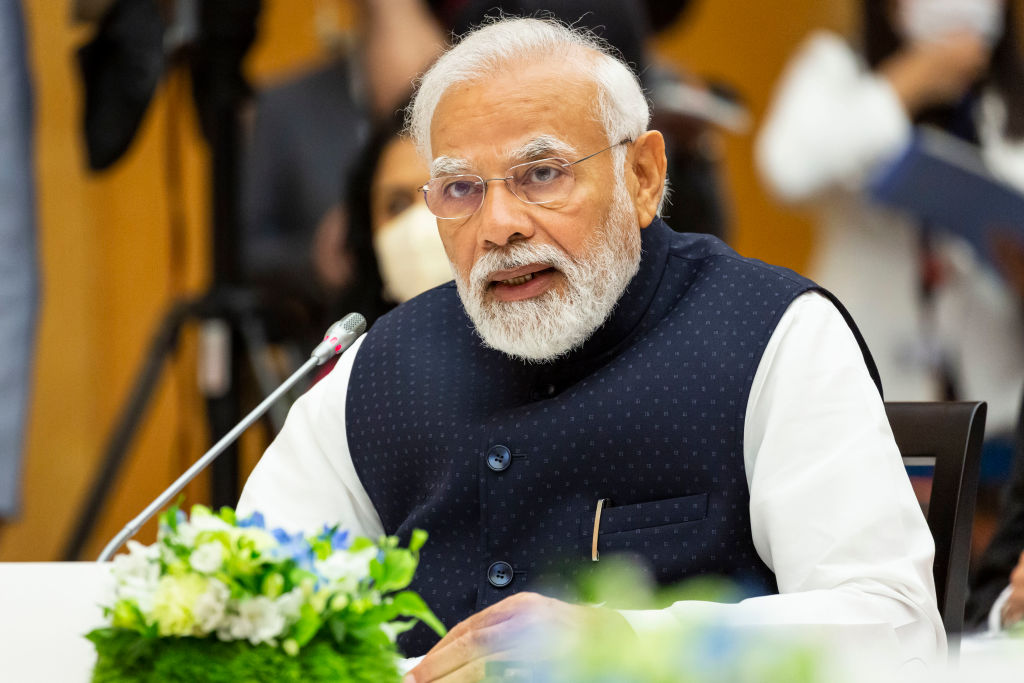 India has not yet agreed to the commitments of the trade pillar of the 14-member Indo-Pacific Economic Framework (IPEF) and will wait for further clarity on the issue, a top official said on Friday (9).

The country’s commerce and industry minister Piyush Goyal attended the first in-person ministerial meeting of the two-day IPEF, which concluded in Los Angeles, US.

The IPEF was launched jointly by the US and other partner countries of the Indo-Pacific region on May 23 in Tokyo.

It seeks to strengthen economic partnership among participating countries with the objective of enhancing resilience, sustainability, inclusiveness, economic growth, fairness and competitiveness in the region.

The 14 members of the IPEF are — Australia, Brunei, Fiji, India, Indonesia, Japan, Korea, Malaysia, New Zealand, Philippines, Singapore, Thailand, Vietnam and the US.

“India has agreed to the remaining three pillars (supply chains, clean economy, and fair economy). We are not yet clear on the binding commitments of the trade pillar. So we will wait and see what are the commitments set out in further deliberations and we will act accordingly,” the official said.

India cannot agree on free agriculture trade, but if it is about high standards of export, “we are agreeable. India has stood up to its own interest and we can’t be arm-twisted like other smaller countries,” the official added.

India will act in national interest, the official said, adding India can opt after it is clear about the commitments.

Goyal has earlier stated that India will take decisions on different aspects of IPEF based on its national interest.

Another official said that all the member countries will focus on tangible outcomes.

“Right now, the forum’s focus is on policy and rules and not so much on market access. So, we will be keeping track of the discussions at the official level and decide on our next course of action,” the official added.

Meanwhile, speaking at a press briefing, US secretary of commerce Gina Raimondo too said that India is not participating in the trade pillar.

She added that the next ministerial meet may happen in the beginning of next year sometime.