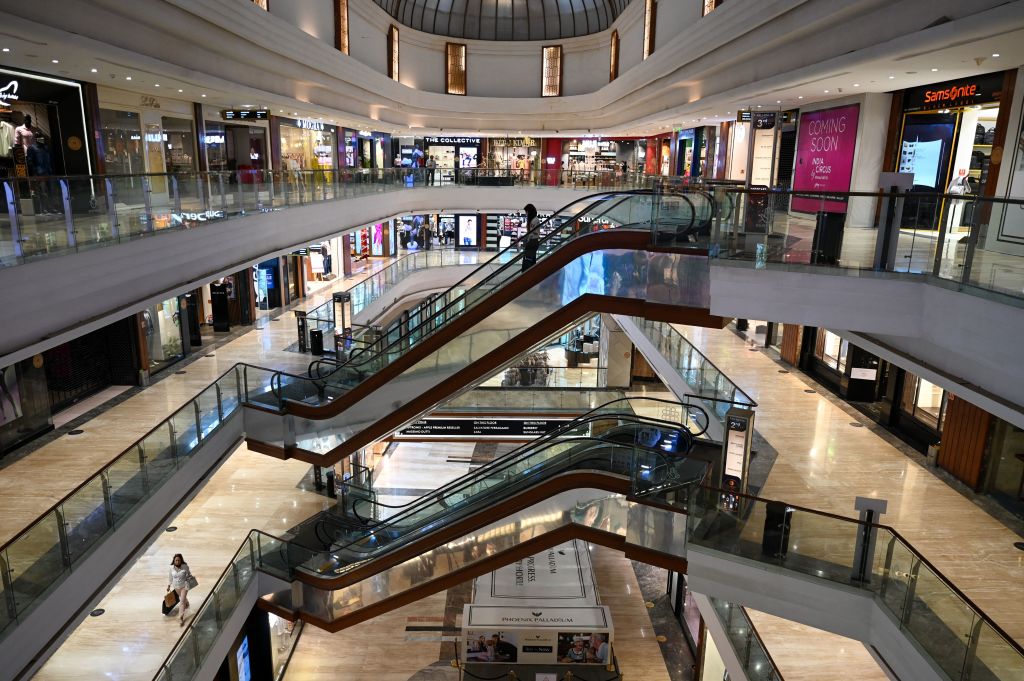 A memorandum of understanding (MoU) has been signed between the governments of Dubai and Jammu & Kashmir to facilitate investments into this proposed project, Emaar said in a statement.

This will be the first significant FDI (foreign direct investment) in the UT, it added.

According to the MoU, Emaar will develop ‘Emaar Mall’ of 5,00,000 square feet in size in Srinagar.

“The UAE and India are comprehensive strategic partners and this project by EMAAR will be a landmark of Jammu and Kashmir. I would like to congratulate EMAAR and all the partners in this project , and am sure we will see many such projects coming up in the near future,” H. E. Ahmed Abdul Rahman Al Banna, the UAE Ambassador to India, said.

“The UAE and India economic partnership is at an inflection point and we will invite other UAE investors to look at this opportunity too,” he added.

Mohamed Alabbar, founder of Emaar, said the company wants to bring a world-class mall experience to residents of Jammu and Kashmir and also the tourists.

“EMAAR is also considering other investments into real estate, hospitality and mixed use commercial and residential projects in Jammu and in Srinagar,” Alabbar said.

“The union territory of Jammu and Kashmir has created a very attractive investment landscape, and this FDI project is a reflection of the close brotherly relations between UAE and India. We are looking forward to several projects being announced in the near future and significant employment opportunities being created in the process,” said Aman Puri, the Indian consul general in Dubai.

Last month, the Jammu and Kashmir government opened the union territory to the country’s real estate investors by signing 39 MoUs worth nearly Rs 19,000 crore (£1.89) at a real estate summit held in Jammu.

As many as 20 MoUs were signed for development of housing projects while seven were inked for commercial, four for hospitality, three infratech, three film and entertainment and two finance projects.

However, in April 2016, it decided to end this joint venture.

Emaar India is developing real estate projects mainly in Delhi-NCR and the northern state of Punjab.