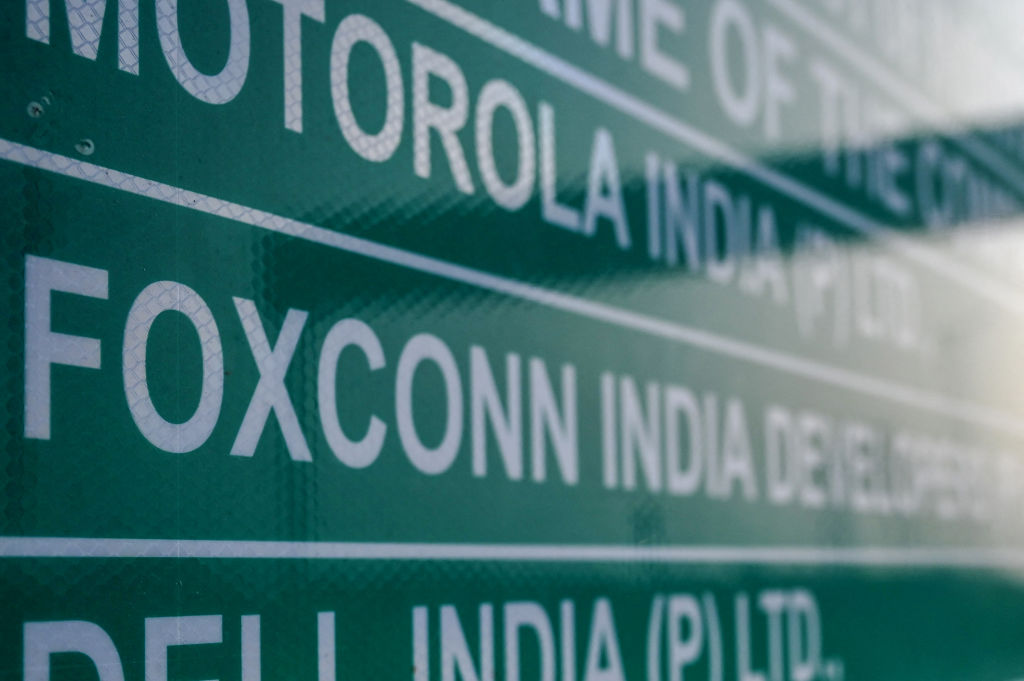 APPLE Inc supplier Foxconn restarted production at its plant in southern India on Wednesday (12), more than three weeks after it was closed because of protests over workers falling sick.

An official of the company said on condition of anonymity that the factory reopened with one shift and 120 workers and it would take more than two months for the plant to produce at full capacity. Located in the town of Sriperumbudur near the Tamil Nadu state capital of Chennai, the plant employs about 17,000 people but was closed on December 18 after 250 workers fell sick with food poisoning, sparking protests. Workers previously said the plant generally operates three shifts.

Apple had said on Monday (10) that the plant remained on probation and that it would continue monitoring conditions at workers’ dormitories and dining halls, along with independent auditors.

Foxconn did not immediately respond to an email seeking comment. Apple and Foxconn had previously found some worker dormitories and dining rooms did not meet required standards, forcing the Taiwan-based company to restructure its local management team and take immediate steps to improve facilities.

Women who assembled iPhones at the plant said they lived in crowded dorms without flush toilets and food served at worker hostels sometimes crawled with worms. The factory, which has started trial production of iPhone 13, is strategically important in the long term as the US tech giant tries to cut its reliance on its Chinese supply chain amid trade tensions between Washington and Beijing.