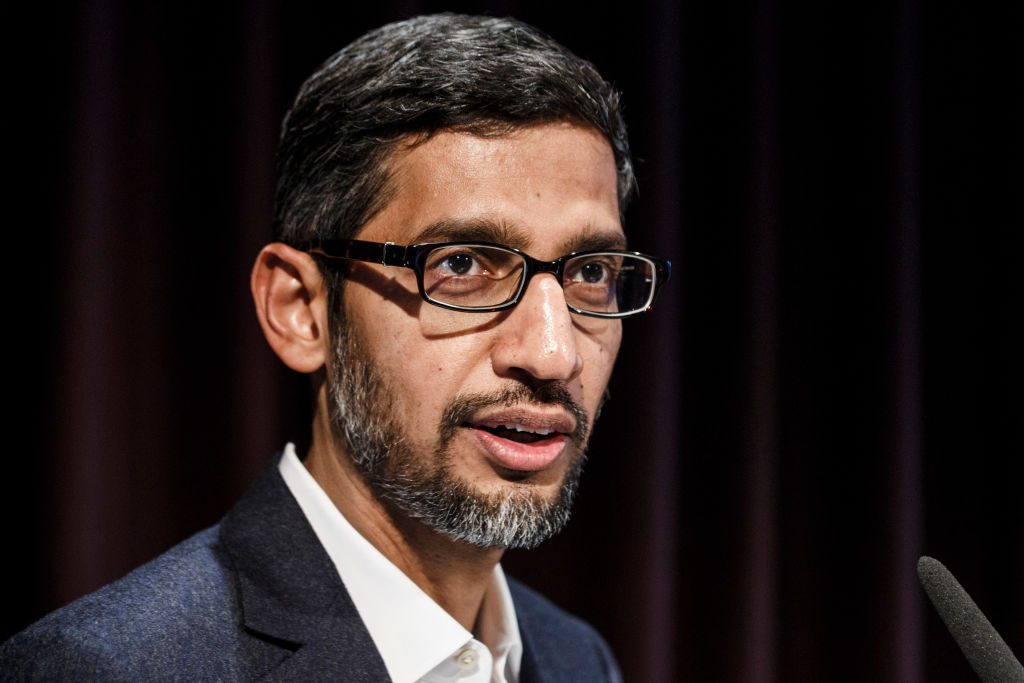 Google will lay off 12,000 jobs across the globe, its CEO Sundar Pichai announced on Friday (20), becoming the latest tech giant to retrench staff en masse amid the global economic downturn.

In an email to employees, the Indian-origin CEO said:”I have some difficult news to share. We’ve decided to reduce our workforce by approximately 12,000 roles.”

Pichai said the layoffs at Google were carried out after a “rigorous review” of its operations.

The jobs being eliminated “cut across Alphabet, product areas, functions, levels and regions”, he said.

“Over the past two years we’ve seen periods of dramatic growth. To match and fuel that growth, we hired for a different economic reality than the one we face today,” Pichai said in his mail, which was also posted on the company’s news blog.

Earlier this week, Microsoft announced 10,000 job cuts, or nearly 5 per cent of its workforce. Amazon is also cutting 18,000 jobs and Facebook parent Meta is trimming 11,000 positions.

“We’ve already sent a separate email to employees in the US who are affected. In other countries, this process will take longer due to local laws and practices,” he said.

“I’m deeply sorry for that. The fact that these changes will impact the lives of Googlers weighs heavily on me, and I take full responsibility for the decisions that led us here,” he added.