I was 11 when I first visited a homeless shelter with my mother: Prince William says Diana inspired him to help homeless 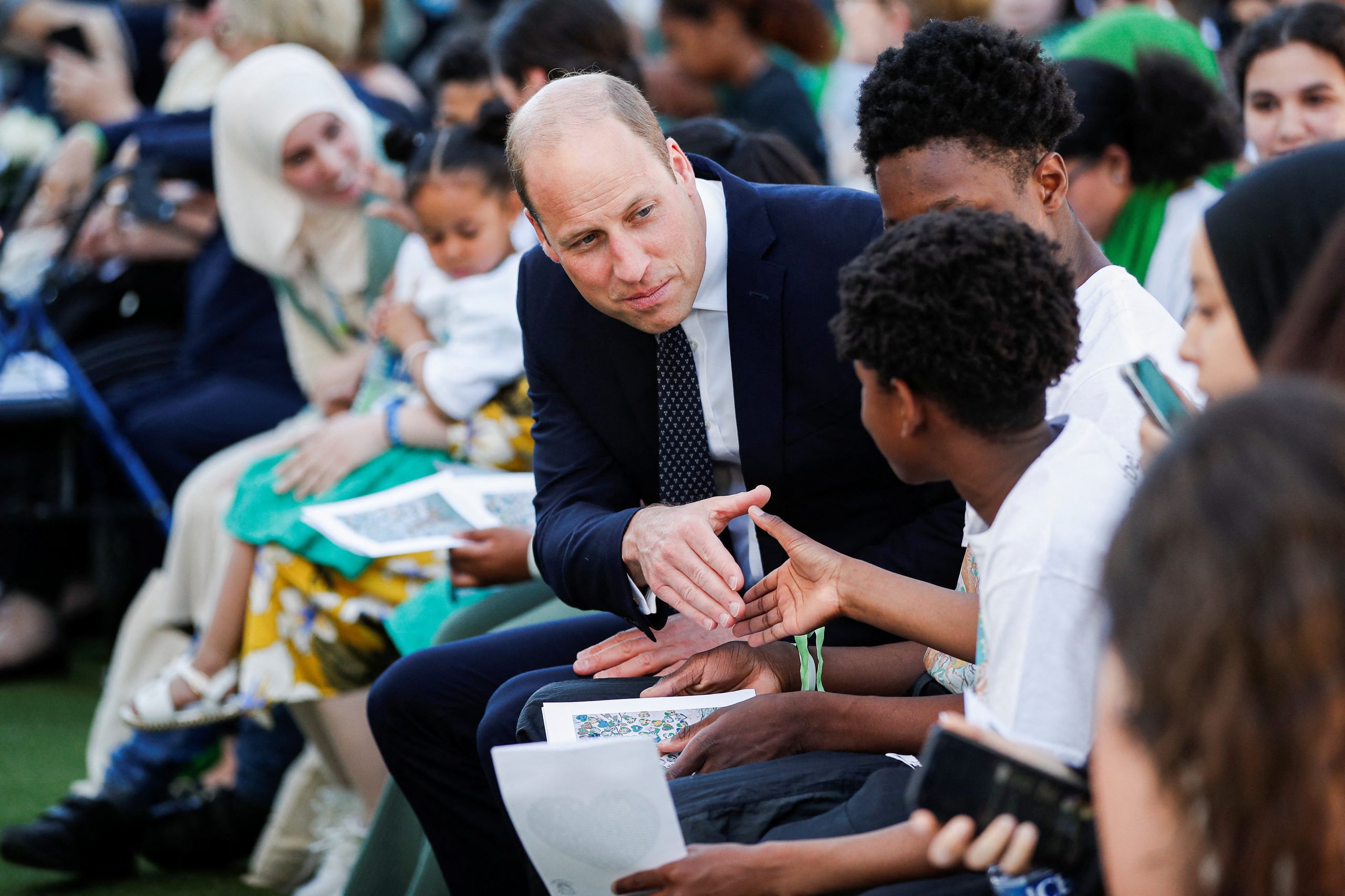 Prince William evoked his late mother Princess Diana’s work for charity, as he described as “eye-opening” selling copies on a London street of a magazine that helps to combat homelessness, saying he was committed to highlighting the problem.

William, second in line to the British throne, was spotted in early June standing on a Westminster Street as a vendor for the “Big Issue”, which is sold by homeless people in Britain as a way of earning money.

“I was 11 when I first visited a homeless shelter with my mother, who in her own inimitable style was determined to shine a light on an overlooked, misunderstood problem,”  William wrote in the magazine’s latest issue dated Monday.

Princess Diana, who died in a Paris car crash in 1997, promoted and worked for scores of charities, raising awareness about homelessness, AIDS, leprosy and land mines, among other causes.

“While I may seem like one of the most unlikely advocates for this cause, I have always believed in using my platform to help tell those stories and to bring attention and action to those who are struggling,” William wrote.

“…I commit to continue doing what I can to shine a spotlight on this solvable issue not just today, but in the months and years to come.”