India at Olympics: Mary Kom takes one last shot at gold in Tokyo 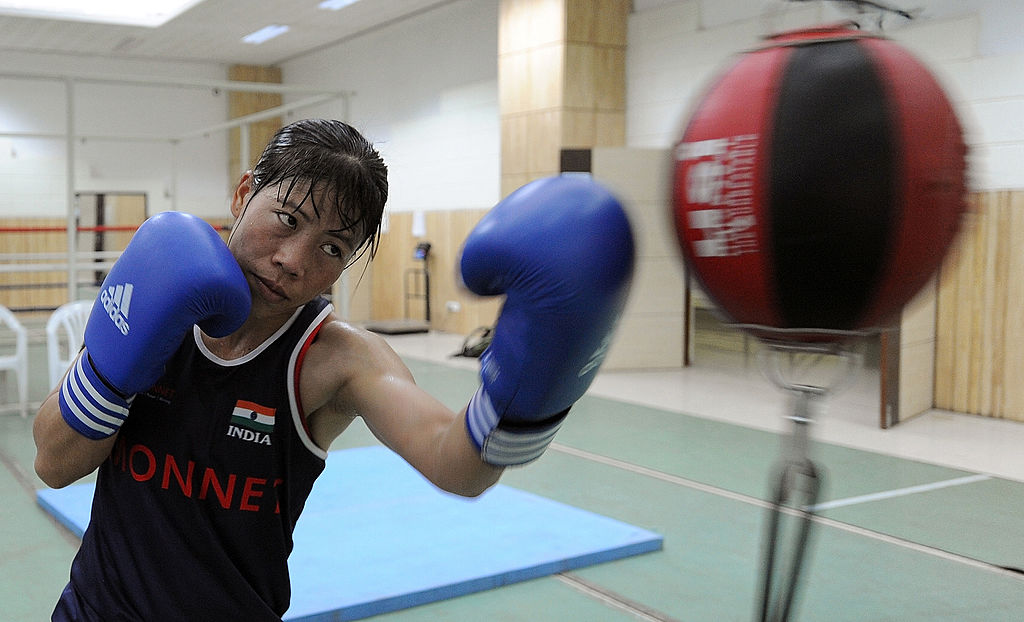 AT 38, she is not getting younger. But that hasn’t stopped Mary Kom from making one last bid for an Olympic gold in Tokyo.

The pugilist, who won a bronze at the London Olympics in 2012, is no less than a legend. Her rags-to-riches story has even inspired India’s famed Bollywood to make a biopic Mary Kom on her in which Priyanka Chopra portrayed the role of the women from India’s often overlooked northeast. The six-time world boxing champion, who is also the mother of three sons and one adopted daughter, failed to qualify for the 2016 Rio Games but neither she nor her fans lost hope about a comeback.

Mary, who is often called ‘Magnificent Mary’, won her sixth world title in 2018, two years after failing to make the Olympics and silenced those critics who had written her off. She will be India’s flag bearer at Tokyo along with men’s hockey team captain Manpreet Singh before competing in the 51 kilograms flyweight competition.

Kom recently said on Twitter that she is eyeing nothing short of gold. “Will step into the ring to fight for the gold, to make us all proud again.”

“Tokyo will be my last Olympics,” she told the Olympic Channel. “Age matters here. I am 38 now, going on 39. Four more years is a long time.” The woman from Manipur also said that she would not be allowed to take part in the 2024 Olympics in Paris even if she is willing to carry on.

For Kom, the journey will not be easy. She will be challenged by Bus Naz Cakiroglu, a 25-year-old Turkish boxer who beat Kom in the world championship flyweight semi-final in 2019 and won the silver.

But yet, India is pinning high hopes on Kom.

Vijender Singh, who won a bronze in boxing in the 2008 Beijing Games, is confident about Kom’s success. “India’s sporting fraternity is with her. She has an Olympic medal to her name and has lots of experience,” he told AFP.

Akhil Kumar, who won India a gold at the 2006 Commonwealth Games, predicts two medals for India in boxing with Kom winning one of them.

Kom kickstarted her international career after winning a silver at the inaugural women’s world championships in the United States in 2001. She then went on to win gold at each of the next five world championships before bagging the sixth title in 2018. She also won the gold as the first Indian woman boxer at the 2014 Asian Games in South Korea and clinched the top medal at the 2018 Commonwealth Games in Australia. However, the diminutive (five foot two inches) boxer’s career trajectory changed with her Olympics medal.

“Becoming an Olympian and winning the bronze changed my life too,” she said. “It also inspired many women to take up sport, especially boxing. I feel proud.”

The London Games saw for the first time women boxing getting included in the Olympics. Only 12 contenders were in the flyweight event that year when Kom won her bronze. This year, there are five rounds in Tokyo and Kom, who faces Dominica’s Miguelina Hernandez in her first encounter on July 25, has a tough mission to accomplish. 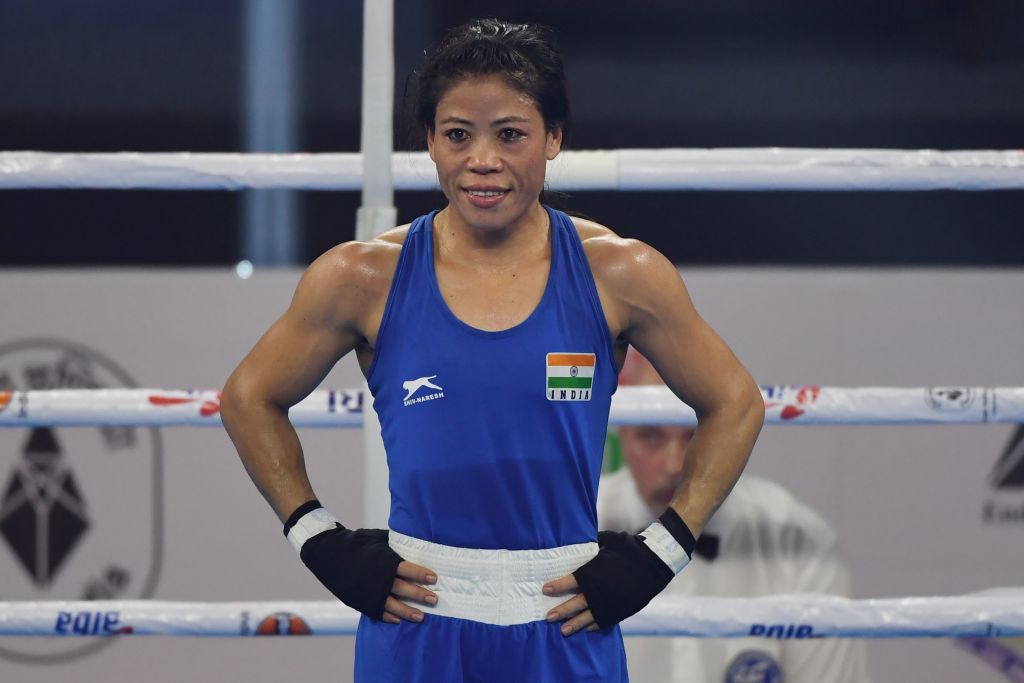 India at Tokyo: Boxer Lovlina Borgohain one win away from medal