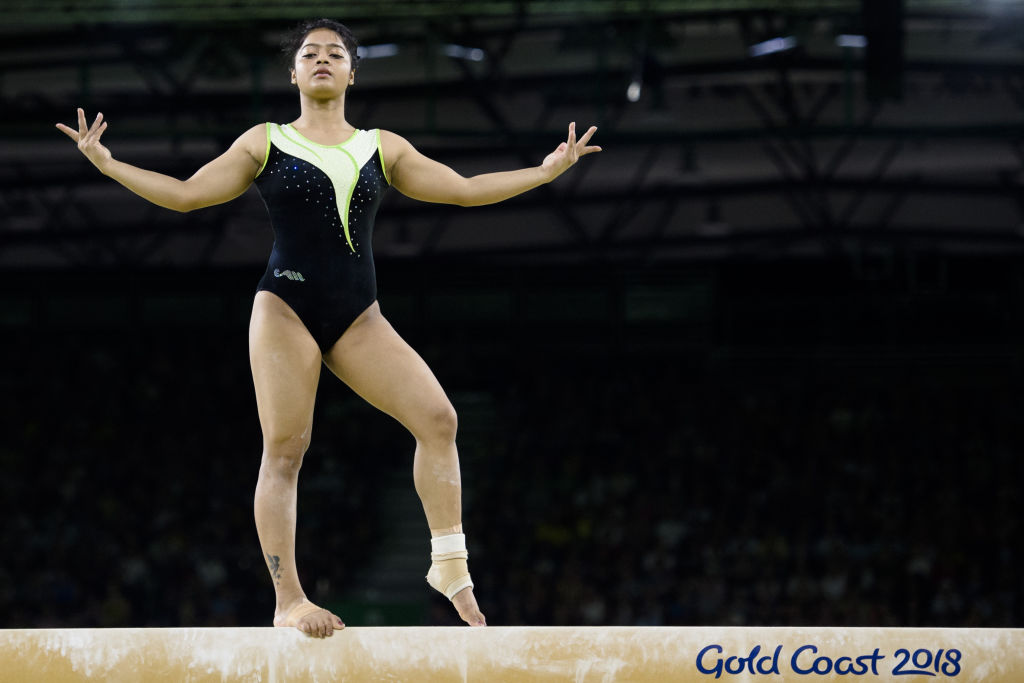 PRANATI Nayak, who is India’s sole gymnast at the Tokyo Olympics starting on June 23, started her practice sessions ahead of the mega event. The 26-year-old from Pingla in the eastern state of West Bengal was part of the first batch of Indian athletes that flew to the Japanese capital on Sunday (18).

Nayak was a late entrant into the artistic gymnastics event at Tokyo. In May, she received a ticket to the quadrennial show through the Asian quota as the second reserve after Sri Lanka’s Elpitiya Gehani. This happened after the cancellation of the ninth Senior Asian Championships that were scheduled to be held in May-June in Hangzhou, China, because of the Covid-19 pandemic.

Nayak, who won a bronze in vault at the 2019 Asian championships in Ulaanbaatar, Mongolia, was given permission to train in Kolkata, Bengal. Before leaving for Tokyo, she also did intense practice at the Indira Gandhi Indoor Stadium in New Delhi. The women’s artistic gymnastics events at Tokyo will be held from July 25 and August 3 at the Ariake Gymnastics Centre.

Nayak, the daughter of a bus driver, had to lead a confined life for more than a year at home because of the pandemic and started her training once things eased. On April 30, when Nayak visited home for her sister’s wedding, she got the news that she had qualified for the Olympics.

“I consider myself very lucky to get this big platform to compete. It has always been my dream to participate in the Olympics and get a medal,” she said at that time and added that she would give her best at the mega sporting event. The woman had always been an energetic child who would jump around and that encouraged her parents – Srimanta and Pratima Nayak – to push her to gymnastics.

Like her parents, Nayak’s coach Lekhan Sharms is also proud of her and is confident she would do well. Indian gymnastics caught the eyes of the world at the 2016 Games held in Rio de Janeiro, Brazil, where Dipa Karmakar, who also hails from eastern India, finished fourth in the women’s vault gymnastics event. She was the first woman to represent India at the Olympics and the first gymnast from India in the event after 52 years. Karmakar will not be at Tokyo as she failed to qualify, thanks to a spate of injuries and the pandemic. 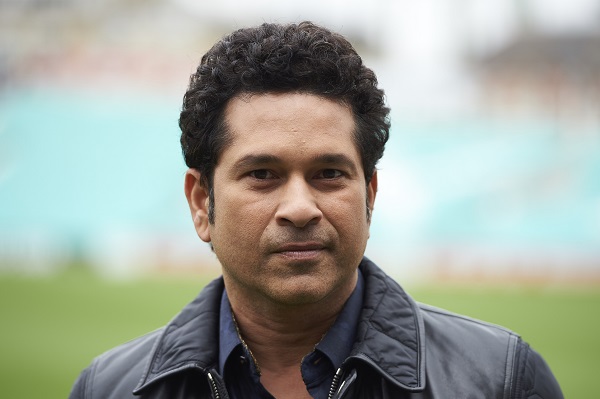