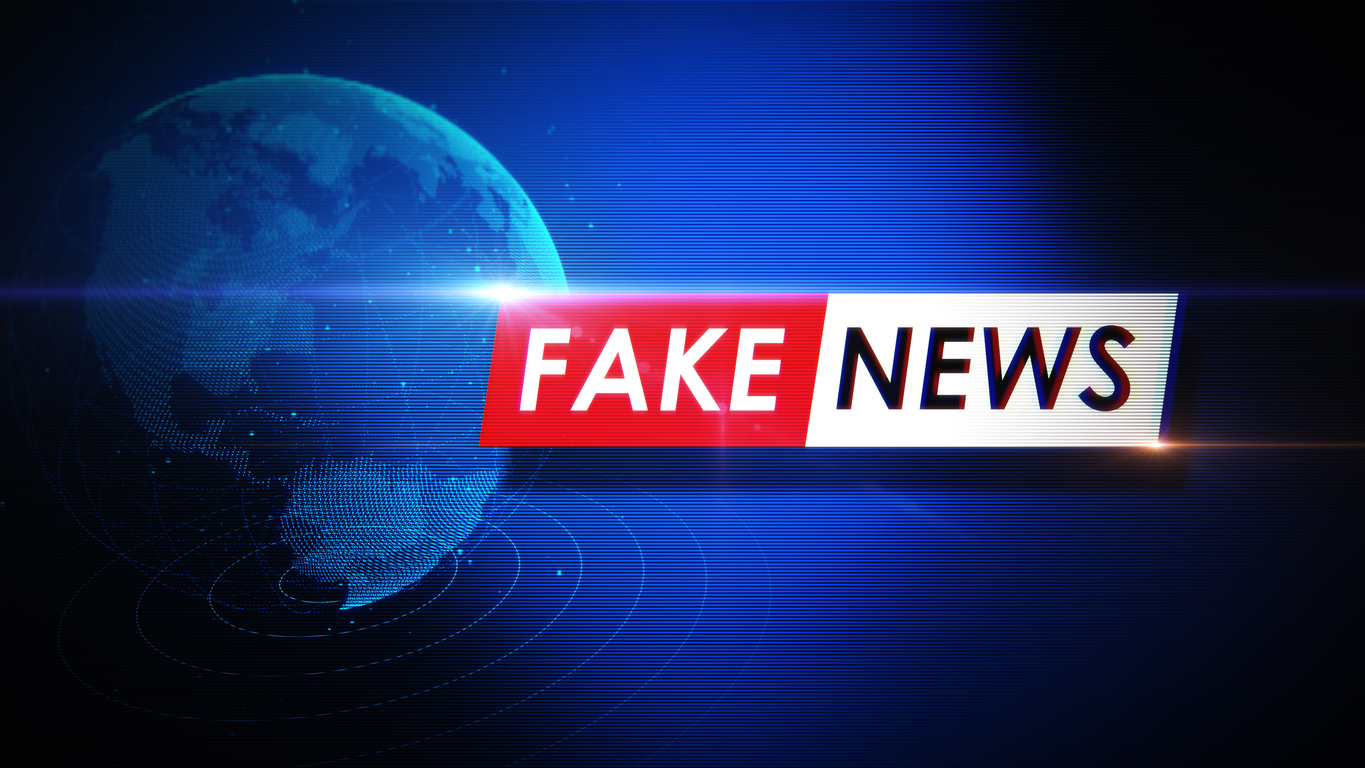 Vikram Sahay, joint secretary (P&A), ministry of information and broadcasting, confirmed the news saying the step was taken to counter spreading of misinformation.

“The common factor amongst all these accounts have been that they operate from Pakistan and spread fake anti-India news and other content,” Sahay said.

The ministry has issued orders to respective social media intermediaries and internet service providers through the department of telecom for blocking the accounts.

“The blocked accounts have contents on Indian Armed Forces, Kashmir, India’s foreign relation with other countries and the death of former CDS (chief of defence staff) Bipin Rawat.” The ministry said.

“The blocked social media accounts had over 1.2 crore subscribers with a viewership of 130 crores,” Sahay added.

All the 35 accounts blocked by the ministry were operating from Pakistan and were identified to be part of four coordinated disinformation networks.