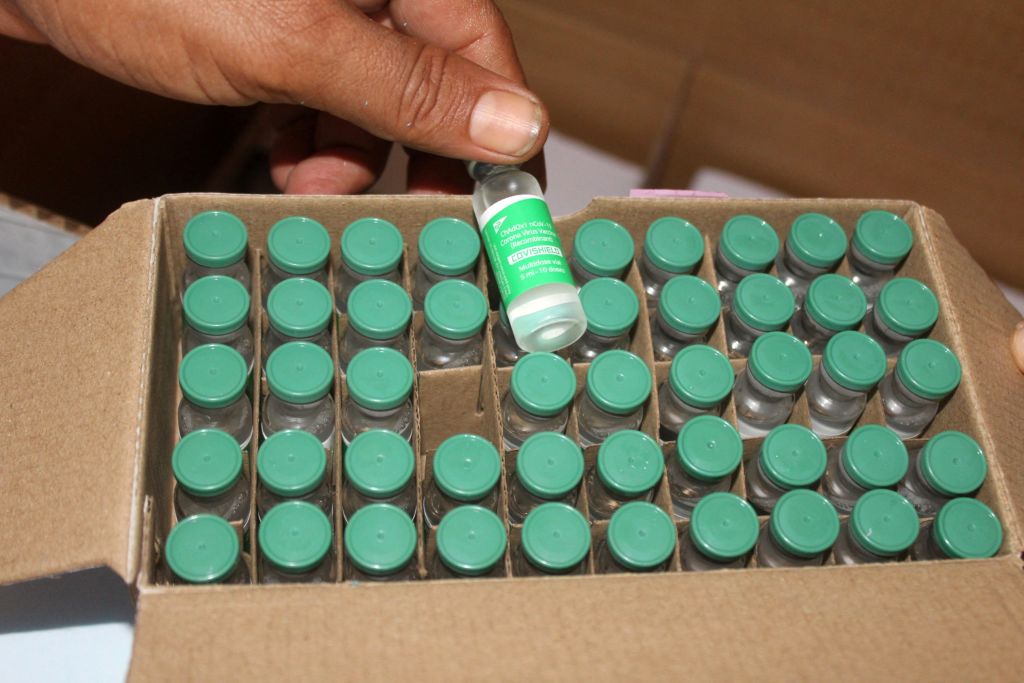 INDIA, which suspended export and donations of excess vaccines in April to meet the domestic demand after a devastating second wave of the coronavirus pandemic wreaked havoc, is set to resume the same in October, the country’s health minister Mansukh Mandaviya on Monday (20) said.

His announcement came on the eve of prime minister Narendra Modi’s visit to the US this week. It was reported that US president Joe Biden was set to raise the issue with Modi during their upcoming talks.

The Indian government has accelerated its vaccination drive of late, aiming to inoculate all of its 944 million adults by December and so far has given at least one dose to 61 per cent of them. The acceleration happened amid speculation that a third wave could hit the country.

ALSO READ: Will give PM Modi sleepless nights in US: Pro-Khalistan group

Modi to hold bilateral talks with Biden in US

He said India’s monthly vaccine output has more than doubled since April and will quadruple to more than 300 million jabs next month. Total production could top 1000 million in the last three months of 2021 as new vaccines from makers like Biological E are likely to get the nod, the minister said.

India is the world’s largest maker of vaccines overall and houses the world’s biggest manufacturing company Serum Institute of India.

“We will help other countries and also fulfil our responsibility towards COVAX… Neighbouring (countries) first,” Mandaviya said, adding only excess supplies would be exported.

India donated or sold 66 million doses to nearly 100 countries before the export halt.