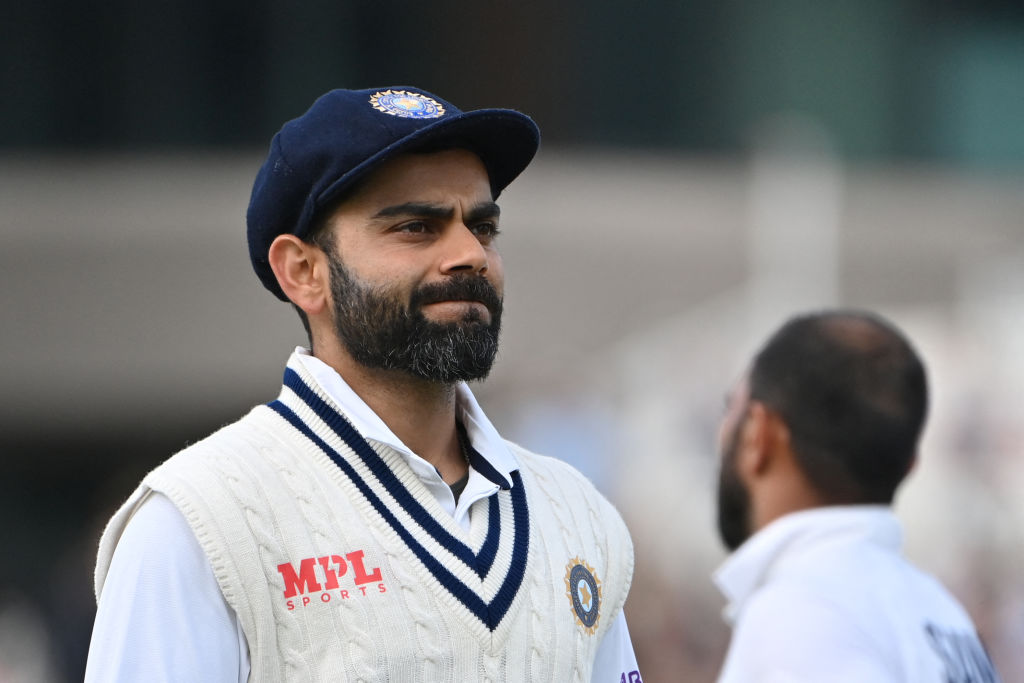 INDIA’S cricket tour of South Africa will take place despite the scare over the Omicron variant of Covid-19 but it will be a curtailed affair featuring three Tests and as many one-day internationals. The four 20 internationals that were also part of the tour would be postponed to a later date, Cricket South Africa (CSA) said on Saturday (4).

The Indian squad will also reach South Africa a week later than originally scheduled and the first Test is likely to begin on Boxing Day which is December 26. The remaining two Tests will be played in January.

The series was originally scheduled to kick off on December 17 and the Indian players were supposed to leave for South Africa soon after their ongoing second and concluding Test against New Zealand at home ended.

Omicron-hit South Africa thanks India for ‘solidarity’ before cricket tour

A CSA spokesperson told Reuters that the venues for the Test and one-day international series will be finalised in the next 48 hours with the first Two red-ball games originally scheduled for Johannesburg and Pretoria.

Both the venues are located in South Africa’s Gauteng province which is the current epicentre of a surge of Covid infections in that country.

Other cities of South Africa have seen less infection rates and matches of the tour might be moved there which would give Indian batters a relief as they would then not have to play on the bouncy wickets of the Highveld region.

While no reason has been given for not holding the T20 games as of now, they have perhaps been omitted now as the Test series will see a delayed start and the entire schedule will be pushed back by a week.

The Netherlands decided to conclude their three-match one-day international series in South Africa last month after the first game but they stressed that it was because of travel difficulties and not with the teams’ bio-secure environment.

India’s A team is currently touring South Africa and completed the second of the three scheduled unofficial Tests against the local A side on Friday (3). The final game will begin on Monday (6).