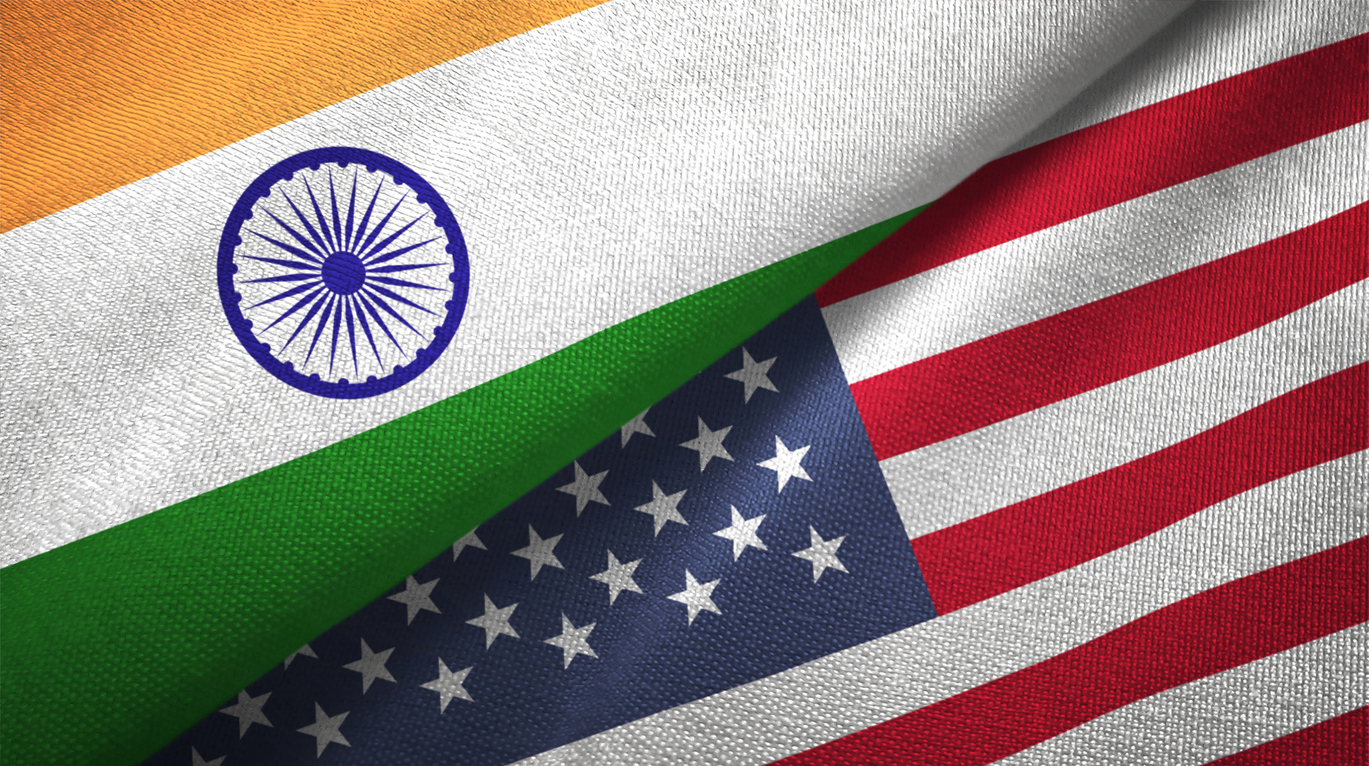 US PRESIDENT Joe Biden has nominated Jainey Bavishi, an Indian-American working in the New York City mayor’s Office of Climate Resiliency, to the post of assistant secretary for oceans and atmosphere in the US department of commerce.

The announcement of Bavishi’s nomination came along with two other nominations from the White House on Wednesday (28).

Bavishi has worked extensively on climate

Bavishi is a climate policy adviser who oversees a plan worth $20 billion to prepare New York City, including the 520 miles of the city’s coastline, for impacts of climate change. She has been the associate director for climate preparedness at the White House Council on Environmental Quality during the Barack Obama presidency, where she was behind the implementation of the climate preparedness of the former president’s Climate Action Plan.

A native of Charlotte in the state of North Carolina, Bavishi went to Duke University where she earned a bachelor’s degree in public policy and cultural anthropology. She also did a master’s in city planning from the Massachusetts Institute of Technology. During her days at Massachusetts, she travelled to New Orleans to work with disaster relief efforts after Hurricane Katrina (2005).

She has worked in Odisha, India

Before going to the graduate school, Bavishi worked in the eastern Indian state of Odisha on a campaign to start childcare centers in communities below the poverty line. She moved to New Orleans in 2006 where she led a coalition of Gulf Coast advocates working on equitable disaster recovery. She has also worked as the executive director of R3ADY Asia-Pacific based in Honolulu, Hawaii.

As the Director of the NYC Mayor’s Office of Climate Resiliency, a White House press release mentioned, Bavishi “leads a cross-disciplinary team that prepares the city for the impacts of climate change through science-based analysis, policy, program, and project development, and capacity building”.

“She was the Founding Director of the Equity and Inclusion Campaign, a coalition of community-based leaders in the Gulf Coast region that focused on recovery from Hurricanes Katrina, Rita, Gustav and Ike, at the Louisiana Disaster Recovery Foundation,” the release added.

On Thursday (29), Bavishi tweeted to express her acknowledgement for the nomination. “Honored to be nominated by @POTUS to return to @NOAA to protect our oceans and coasts. Eager to speak with the Senate Commerce Committee about these important topics,” she wrote.