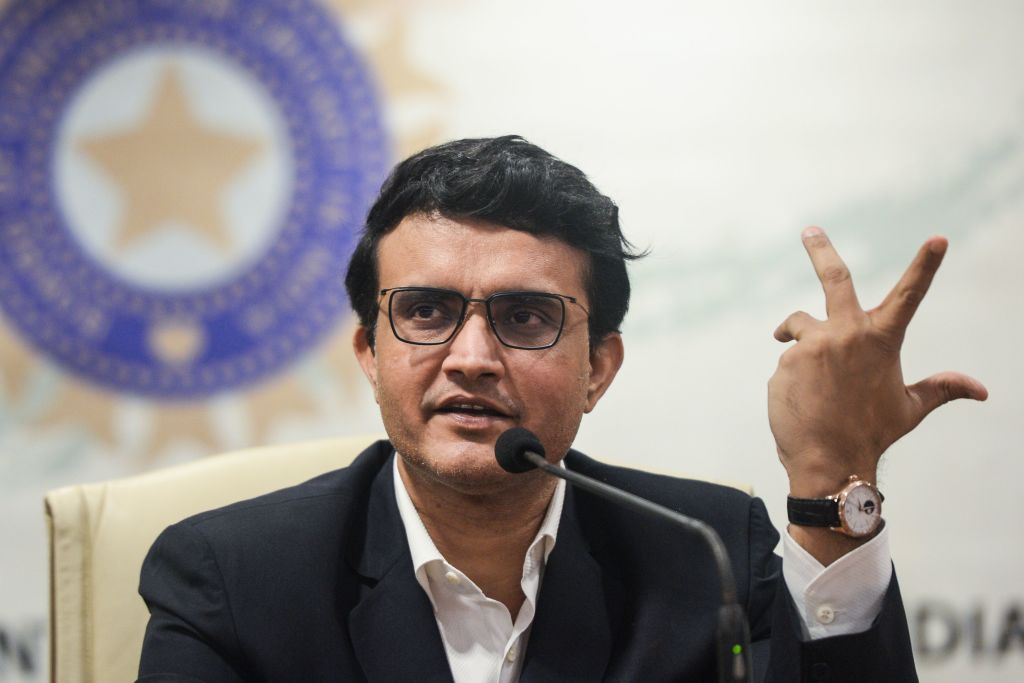 THE media rights for the Indian Premier League (IPL) for five-year cycle starting 2023 was closely contested by some of the country’s top sports broadcasters and if sources are to be believed, the prices of the television and digital rights were pegged at Rs 44,075 crore (£4.6 billion). It put the valuation of each game in the cash-rich tournament at more than Rs 100 crore (£10.5 million), something which has unheard of in Indian sports.

Sourav Ganguly, the president of the Board of Control for Cricket in India (BCCI), was ecstatic over the cash-rich tournament’s monetary gains and besides lauding the sport’s evolution in India, went on to say that the IPL generates more money compared to the English Premier League (EPL).

“I’ve seen the game evolve, where players like me earned a few hundreds and now have the potential of earning crores. This game is run by the fans, by the people of this country, and by the BCCI, which was formed by cricket fans. This sport is strong and will continue to evolve,” the former India captain was quoted as saying by NDTV.

“The IPL generates more revenue than the English Premier League. It makes me feel happy and proud that the sport I love has evolved to become so strong,” the 49-year-old added.

But the words of the BCCI chief, who is otherwise a popular person in India’s cricketing circles, did not go down well with many fans.

They said that while the IPL has proved to be immensely popular, India has struggled to produce cricketers who have shown the nerves to win International Cricket Council tournaments.

India’s only ICC crown that came in the IPL years was the Champions Trophy in 2013 when Mahendra Singh Dhoni was the captain. Apart from that, the Indian side has failed in crunch games in tournaments such as the ICC World Cups – 50 and 20 overs.

Last year, India went into the T20 World Cup in Dubai after its players competed in the IPL in the same country but lost to arch-rivals Pakistan in their first game and could not make the semi-finals.

Here are some of the reactions that Twitter came up with against Ganguly’s remarks on IPL and EPL.

That’s why everyone gets fit just before the ipl 🥰 https://t.co/AeBT2IUIdX

Ipl is also ruining cricket for us in every sense. Our excitement, our players, our passion everything! It’s gone. https://t.co/4kavwC1tqt