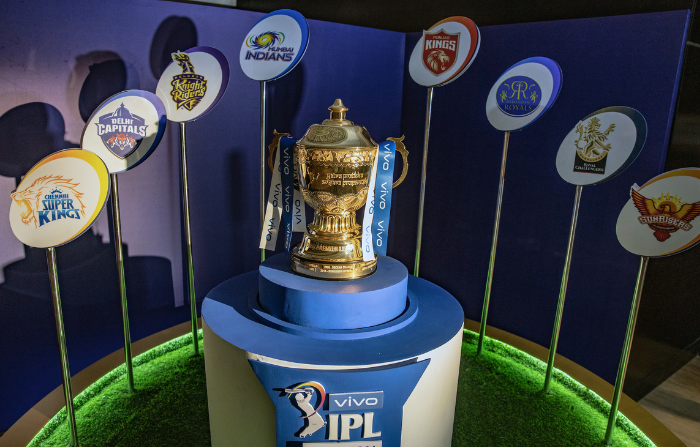 INDIA batter Cheteshwar Pujara and former national team seamer S Sreesanth feature among 590 cricketers who are set to go under the hammer in the two-day mega auction for the Indian Premier League (IPL) 2022 which will be held in Bengaluru on February 12 and 13.

“Amongst 590 players who have registered for the auction, 228 are capped players, 355 are uncapped players and seven belong to Associate Nations,” the official release said.

A fierce battle to get services of some of the finest cricketing talents of the country is on the cards when the likes of Shreyas Iyer, Mohammed Shami, Ishan Kishan, Shikhar Dhawan, Yuzvendra Chahal, Washington Sundar, Shardul Thalur and others go under the hammer.

Among the top overseas cricketers waiting to be acquired are among others, David Warner, Pat Cummins, Quinton de Kock, Faf du Plessis, Kagiso Rabada. England fast bowler Jofra Archer has also entered the fray and listed his base price at rupees two crore (£198,044), an amount that 48 players have chosen to keep as their base price.

The IPL this year will feature 10 teams with Lucknow and Ahmedabad joining as new franchises.