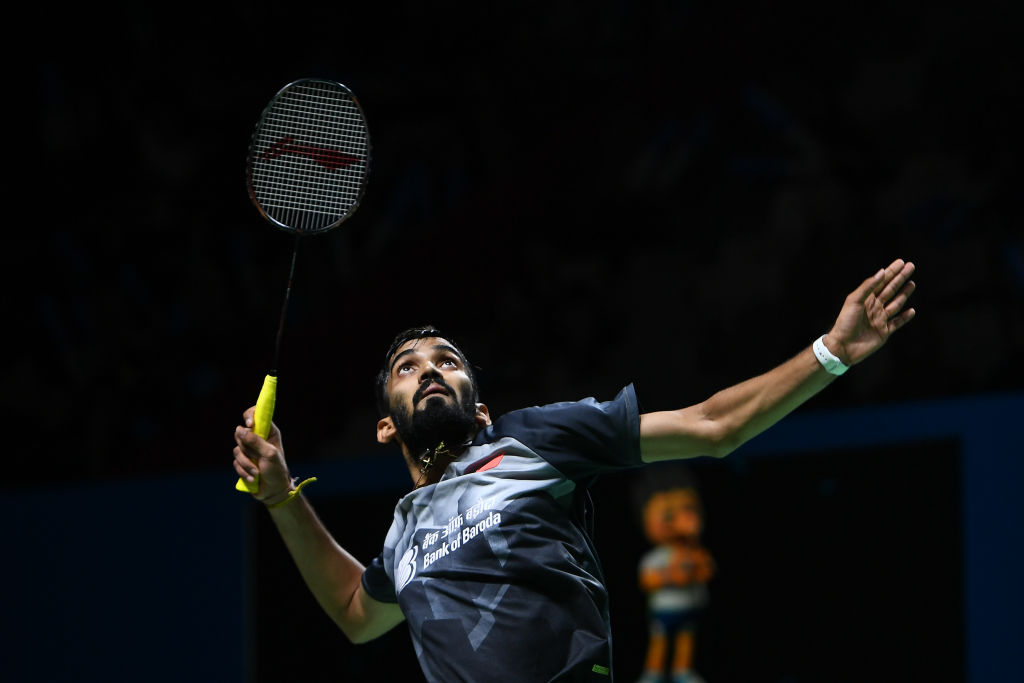 BADMINTON player Kidabmi Srikanth on Sunday (19) became the first Indian to clinch a silver medal at the BWF World Champions in Heuvel, Spain.

He lost to Singapore’s Loh Kean Yew in the title clash 15-21, 20-22. The match lasted for 43 minutes. Yew also created history by becoming the first player from Singapore to win the BWF World Championships.

Kidambi, seeded 12th, started off well as he took a 9-3 lead early. But Yew bounced back fast to pocket the game 21-15. The second game was a more engaging affair but Yew had the last laugh as he carried on with his momentum. He won it 22-20 despite the Indian shuttler trying all that he could.

Kidambi, who has won gold in South Asian Games before, created history on Saturday (18) by becoming the first Indian shuttler to enter the final in the men’s singles category of the BWF World Championships.

In the women’s section, defending champion PV Sindhu lost to Taiwan’s Tai Tzu-ying in the quarter-finals.