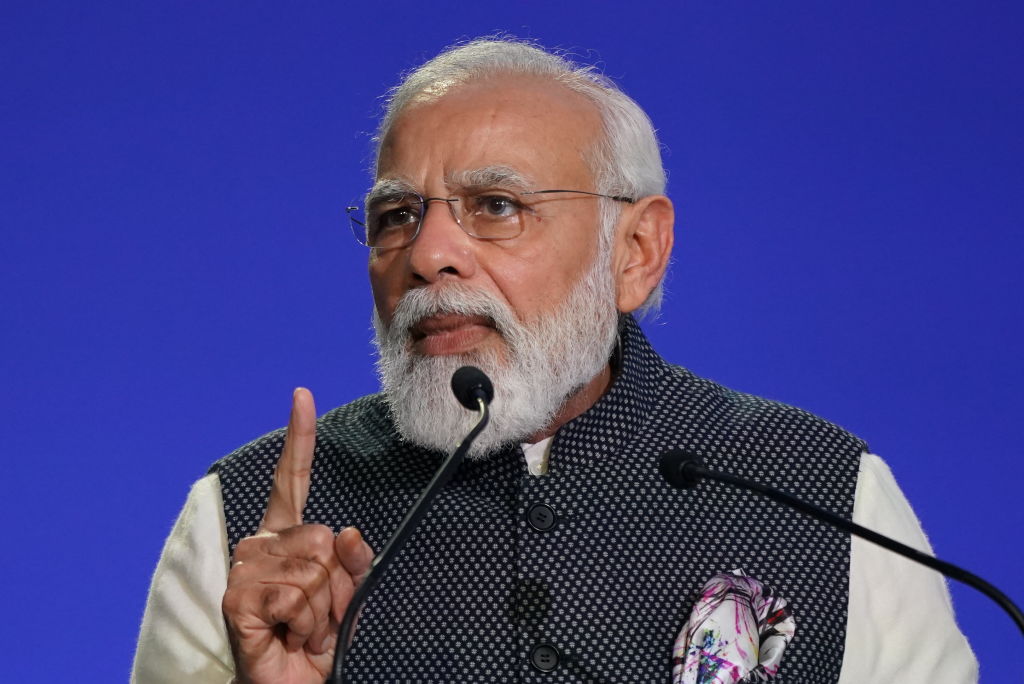 INDIAN prime minister Narendra Modi has asked various government departments and ministries to undertake the recruitment of 10 lakh (1 million) people on a “mission mode” in the next year and a half, his office said on Tuesday (14).

The direction from Modi came following a review of the status of human resources in all government departments and ministries, the Prime Minister’s Office (PMO) said.

The government’s decision comes amid the opposition’s frequent criticism of it on the issue of unemployment. A large number of vacant posts in different government sectors has often been flagged.

PM @narendramodi reviewed the status of Human Resources in all departments and ministries and instructed that recruitment of 10 lakh people be done by the Government in mission mode in next 1.5 years.

The decision to fill up 10 lakh posts in the next 18 months means that the ruling Bharatiya Janata Party (BJP) will have something solid to counter the opposition’s criticism of its government on the issue of unemployment in the 2024 Lok Sabha polls.

The country will be gearing up for the next general election, expected to be held in April-May in 2024, by the end of 18 months from now.

“PM Narendra Modi reviewed the status of Human Resources in all departments and ministries and instructed that recruitment of 10 lakh people be done by the Government in mission mode in next 1.5 years,” the PMO said in a tweet.

According to the latest annual report of the Department of Expenditure on Pay and Allowances, the total number of regular central government civilian employees in position (including in the Union territories) as on March 1, 2020 was 31.91 lakh (3.19 million) as against the sanctioned strength of 40.78 lakh (4.07 million) and approximately 21.75 per cent of the posts were vacant.

The report said almost 92 per cent of the total manpower is covered by five major ministries or departments — railways, defence (civil), home affairs, posts and revenue.

The total expenditure on pay and allowances (excluding productivity-linked bonus or ad-hoc bonus, honorarium, encashment of earned leave and travelling allowance) for the regular central government civilian employees, including the employees of the Union territories and missions, was Rs 2,25,744.7 crore (£23.9 billion) in 2019-20 as compared to Rs 2,08,960.17 crore in 2018-19 (£22.1 billion).

Government sources said various departments and ministries were asked to prepare the details of vacancies following Modi’s direction to this effect and the decision to recruit 10 lakh people was taken following an overall review.

During various Assembly polls, opposition parties have tried to corner the BJP over the issue of unemployment, but the saffron party has been successful in neutralising the criticism with its planks of welfarism, development and Hindutva.

It has also consistently refuted the opposition’s charge on unemployment, arguing that its various programmes have led to a rise in entrepreneurship and overall employment generation.