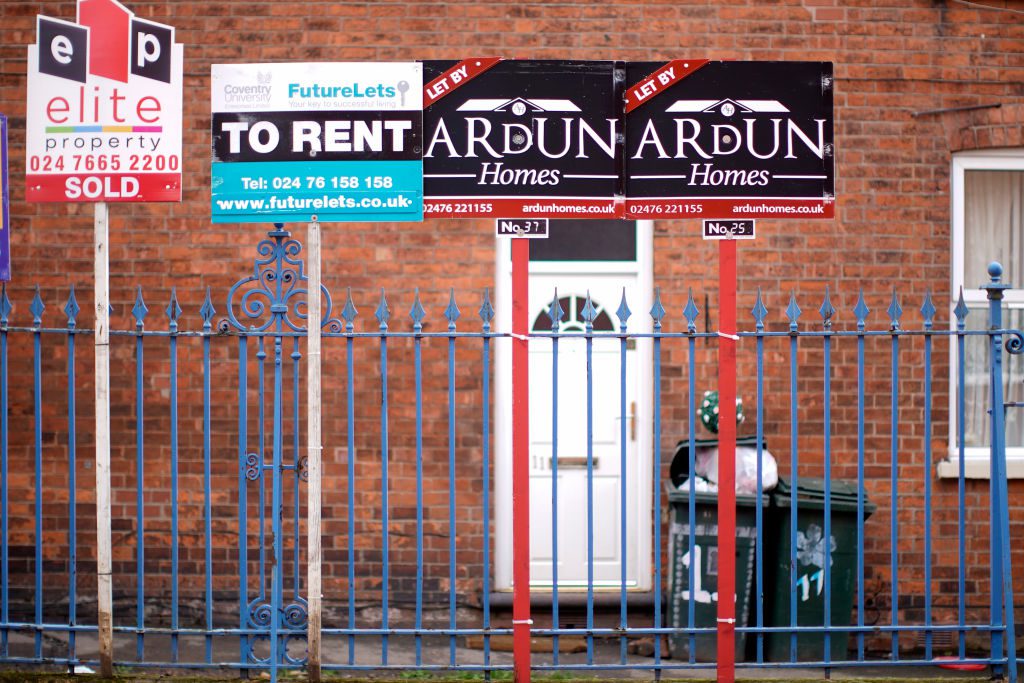 THE UK on Thursday (16) announced the biggest shake-up of the private rented sector in 30 years.

As part of the overhaul announced by housing secretary Michael Gove, landlords will have to refund rent if homes are not kept in good condition.

Besides, fixed-term tenancies are outlawed and replaced with open-ended agreements so renters will only have to move when there is a good reason, MailOnline reported.

According to the report, 4.4 million families live in rented homes in England, but a fifth of the properties are deemed unfit.. Under the new plan, it will be illegal for landlords to ban renting to families with children or on benefits.

The Renters’ Reform Bill, which was announced in the Queen’s Speech also allows tenants to own a pet. Social housing standards will be extended to private rentals to stop people living in damp, unsafe and cold homes, the MailOnline report added.

A Private Renters’ Ombudsman will be appointed to settle disputes between renters and landlords. Meanwhile, there are also measures to help responsible landlords gain possession of their properties from anti-social tenants.

The bill also proposes an end to ‘no-fault’ evictions that let tenancies be terminated without reason.

Polly Neate, chief executive of the housing charity Shelter, said that the Renters’ Reform Bill is a game-changer.