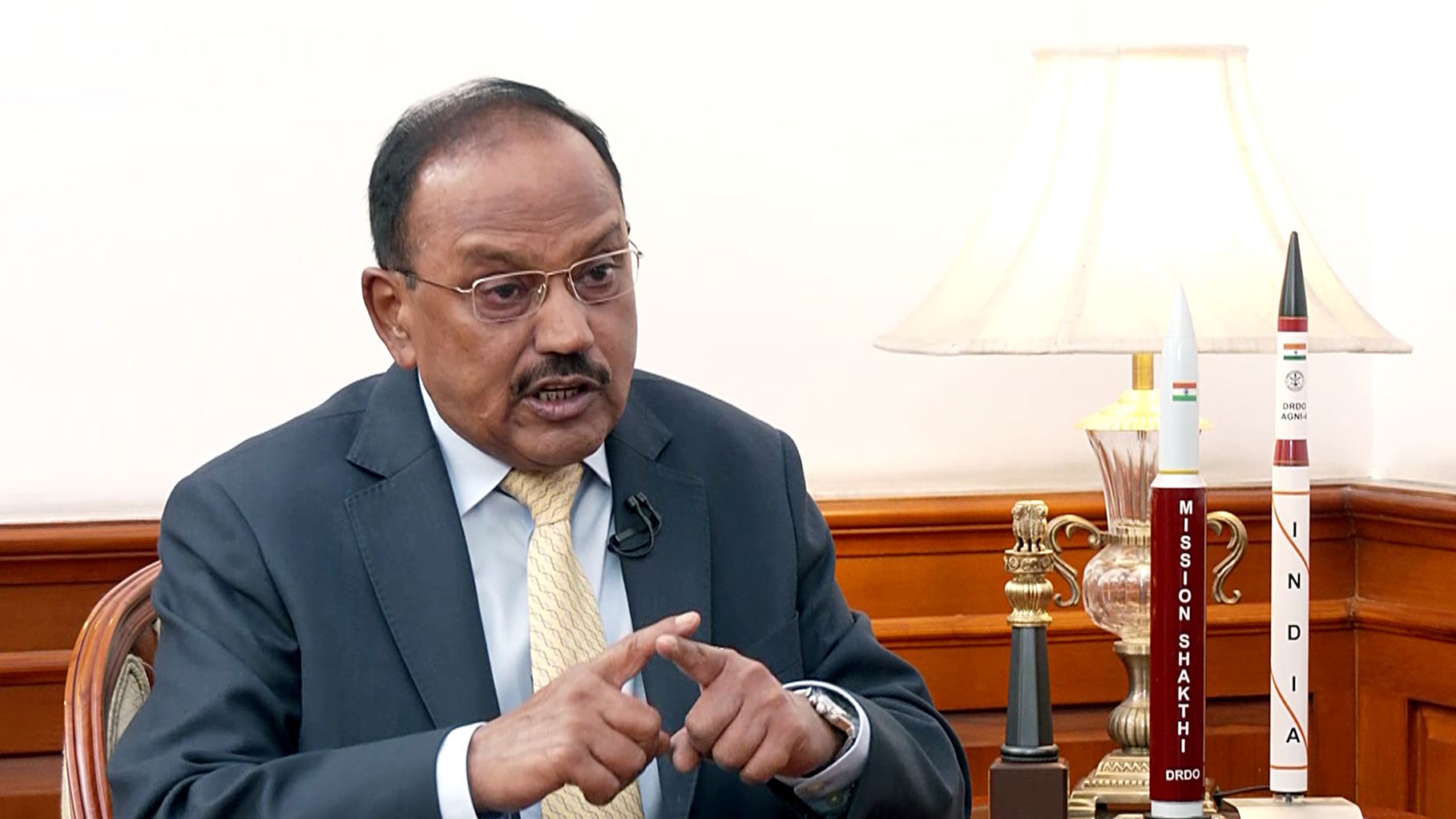 INDIAN national security adviser (NSA) Ajit Doval on Tuesday (21) conceded that the controversy over the remarks made by former Bharatiya Janata Party (BJP) members Nupur Sharma and Naveen Kumar Jindal on Prophet Muhammad have damaged India’s reputation abroad as they projected the country’s image in a manner which is far from truth.

In an interview to Asian News International, Doval, said, “It has (damaged India’s reputation), in the sense that India has been projected or some disinformation has been spread against India which is far from the reality. Probably there is a need for us to engage them and talk to them and convince them.

“And you will find that wherever we have gone, wherever we have engaged with the concerned people, both outside and inside, we have been able to convince them. When people get emotionally aroused, their behaviour is a little disproportionate.”

He said this when asked whether the Prophet controversy had damaged India’s reputation.

The diplomat also called the recent bombing of a Sikh shrine in Afghanistan unfortunate and said New Delhi was committed to extending all help to minorities located there.

“We have given visas to a large number of Sikhs and as flights become available, some of them will be coming back. We will look at the cases of Sikhs very very sympathetically. It was a very unfortunate incident. We have assured Sikhs and Hindus there that India will stand by its commitment,” Doval said.

On engaging with Pakistan, the Indian NSA said India was open to it but only on its own terms.

“We cannot have peace and war at the choice of our adversary. If we have to protect our interests, we will decide when, with whom and on what terms we will have peace. When our core interests are involved, there is no question of peace at any cost. There has got to be peace and we have got very good relations with our neighbours, Pakistan included. We would like to have good relations with them. But, certainly, the tolerance threshold for terrorism is very low. We would not like to make our citizens sitting ducks for terrorists. In the last eight years, the country has not seen any terror attack, except in Jammu and Kashmir where a proxy war is going on,” he said.