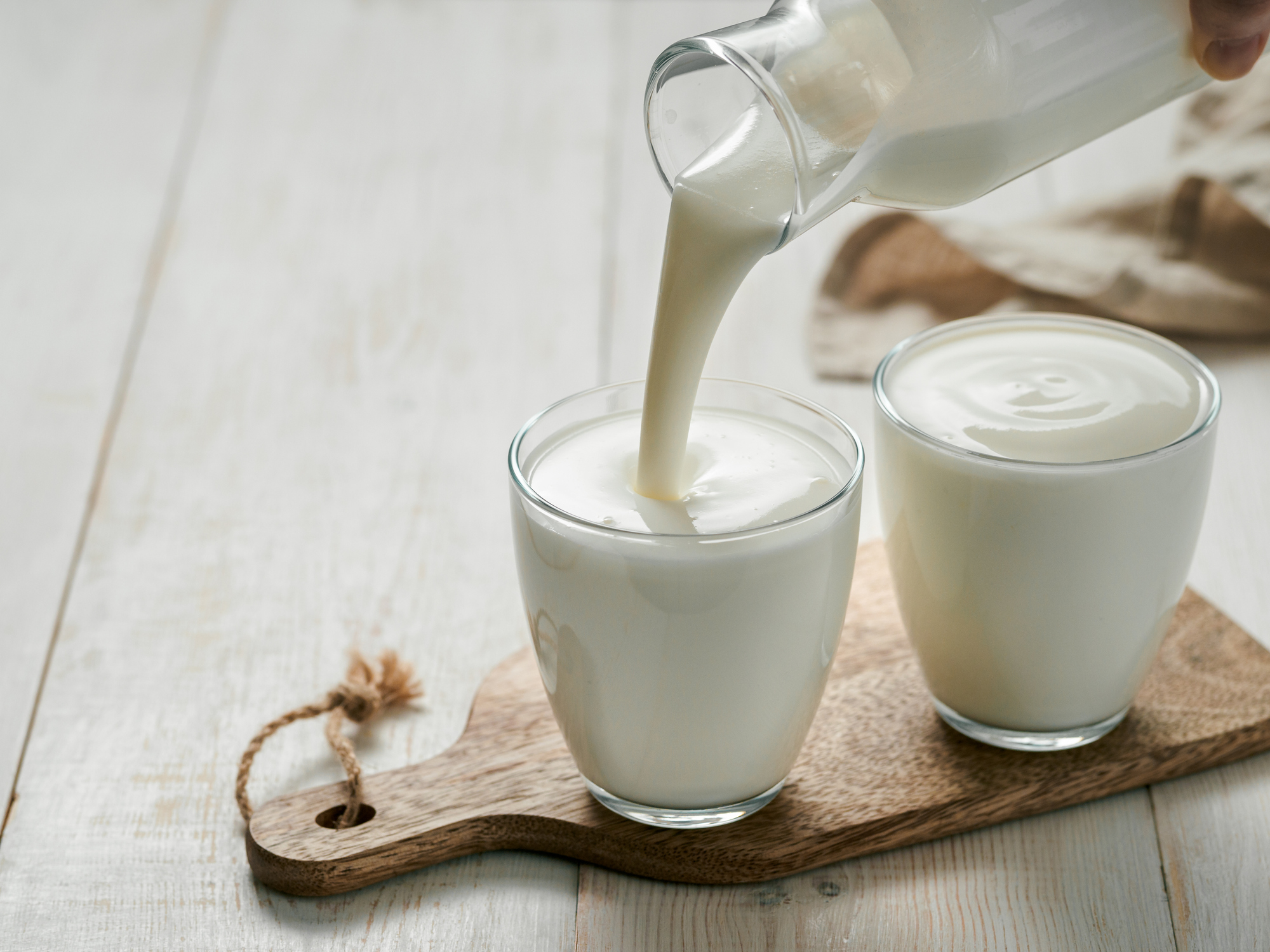 A top educational body in Pakistan has proposed a novel idea to boost employment and reduce expenditure on tea imports in the cash-strapped country: “Promote the consumption of local drinks such as lassi and sattu.”

The Higher Education Commission’s acting chairperson Shaista Sohail, in a circular to the vice-chancellors of public sector universities has suggested “promoting local tea plantations and traditional drinks like lassi and sattu, which will increase employment and also generate income involved in manufacturing these drinks for the public. The expenditure on the import of tea would reduce our import bill.”

“I am sure that the honourable vice-chancellors will be able to innovatively explore many other avenues to create employment, reduce imports and ease the economic situation,” she added.

Earlier this month, Pakistan’s Minister for Planning, Development, and Special Initiatives Ahsan Iqbal has urged citizens to cut down on the consumption of tea to help reduce the import bill eating into the country’s depleting foreign exchange reserves.

“I appeal to the nation to cut down the consumption of tea by 1-2 cups because we import tea on loan,” Iqbal said.

Iqbal’s appeal came after it emerged that Pakistan consumed tea worth USD 400 million in the fiscal year 2021-22, according to The News International newspaper.