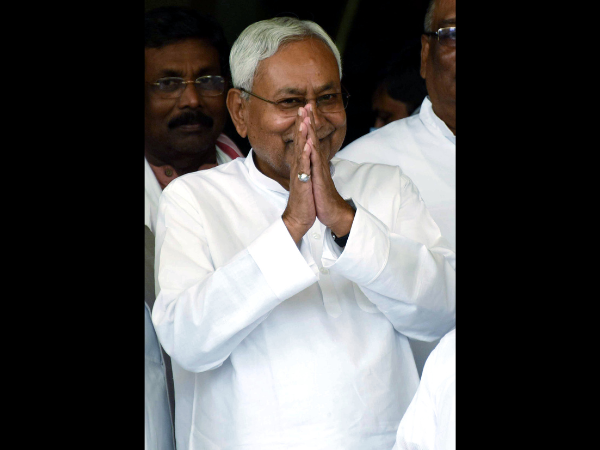 Nitish Kumar, the chief minister of the eastern Indian state of Bihar, is one of the country’s seasoned politicians. He belongs to the time when the Narendra Modi era had not set in. Kumar, 71, was once seen among the country’s most well-performing chief ministers just like Modi and many had seen a future prime minister in him. But luck favoured Modi more as he grew through the ranks of the Bharatiya Janata Party (BJP)-led National Democratic Alliance (NDA) faster while Kumar remained more a regional satrap.

In 2013, Kumar made his Janata Dal (United) or JD(U) leave the NDA which many observers saw was a protest against Modi’s rise as the prime ministerial candidate. He even quit the chief ministership of Bihar for some time after the BJP did well in Bihar in the 2014 general elections.

But Kumar has always been an unpredictable mind. After forming a government with other anti-BJP parties in 2015, he decided to return to the BJP after accusing the leader of a coalition partner of indulging in corruption. That was in 2017. He won the 2020 election and returned as the chief minister for the fifth term. But now, with not yet two years to go for his latest government, Kumar has decided to dump the BJP again, suspecting that the latter’s top leadership was controlling things in the state.

He is now likely to go back to the Rashtriya Janata Dal and other secular parties.

Twitter was amused by Kumar’s unpredictable political moves and memes started pouring on after the news of him dumping the BJP broke.

Here are some reactions to the JD(U) leader’s decision to exit the alliance with the BJP: