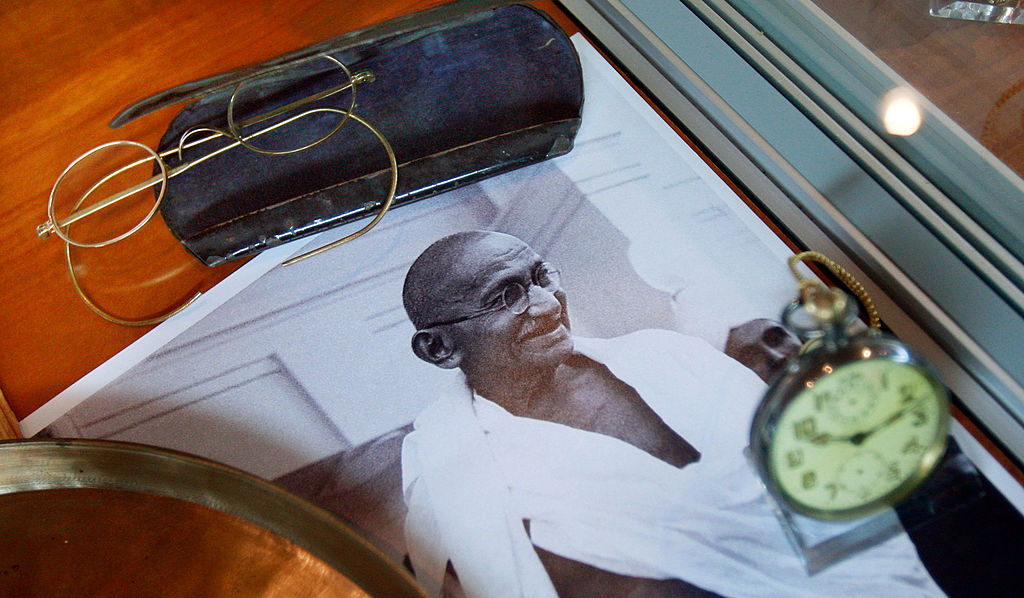 THE city of Clarksdale in the US located in the heart of the Mississippi Delta region, whose economy has recently been facilitated largely by a company set up by an Indian-American, will install a bronze bust of Mahatma Gandhi, whose 152nd birth anniversary was recently observed across the globe.

The unveiling of the bust, which has been commissioned and supplied by the Indian Council for Cultural Relations and designed by famous sculptor Ram Sutar, would be held during an event in Clarksdale and Coahoma County located nearby on Friday (8).

“We are humbled by this most generous gift. Gandhi was among the most courageous and spiritual of men. He led his nation to freedom not with guns but with simplicity, determination, truth and non-violence. His efforts inspired the world, including the leaders of our own nation’s Civil Rights Movement, such as Dr King (Martin Luther King Jr) and the late Congressman John Lewis,” Clarksdale mayor Chuck Espy said.

The event takes place in the wake of the Mahatma’s birth anniversary (October 2) as well India’s 75th Independence Day.

The region has seen depopulation and loss of employment in the recent decades but entry of new industries, generation of jobs and arrival of people in the past four years have started reversing the community’s fortunes, one statement said. The Indian-American community has played a key role in the progress, a city official said.

“Having recruited PeopleShores to Clarksdale, which was founded by Indian-American Murali Vullaganti, I have seen firsthand their commitment to training their employees not only with technical skills, but most importantly, essential life skills,” Jon Levingston, executive director of Crossroads Economic Partnership said, a collaboration of the Chamber of Commerce and the Economic Development Authority of Coahoma County, Press Trust of India reported.

PeopleShores is a for-profit social enterprise that brings technology-driven jobs to the “shores” of the US’s economically challenged communities.

The event is sponsored by the Crossroads Economic Partnership, PeopleShores and Indiaspora, a non-profit organisation of global Indian diaspora leaders.

“Their care and thoughtfulness in providing employees new educational and job opportunities are helping to break the generational cycles of poverty that have gripped our region for decades,” Levingston added.

“Their leadership in this endeavor and their embodiment of the legacy of Mahatma Gandhi makes this gift even more meaningful and resonant for us,” he said.
“Mahatma Gandhi’s teachings and principles continue to be a guiding light now as much as ever. This is especially relevant today when we are grappling with uncertainty in the face of a global pandemic, as well as a new social awakening in the US,” MR Rangaswami, founder of Indiaspora, said.

“We are delighted to be engaged in this community-wide effort. We hope the Indian diaspora can continue to serve as a force for good, as a bridge between countries, and as global ambassadors for Gandhi’s message. Our hope is that his legacy is a reminder of what is possible,” he added. 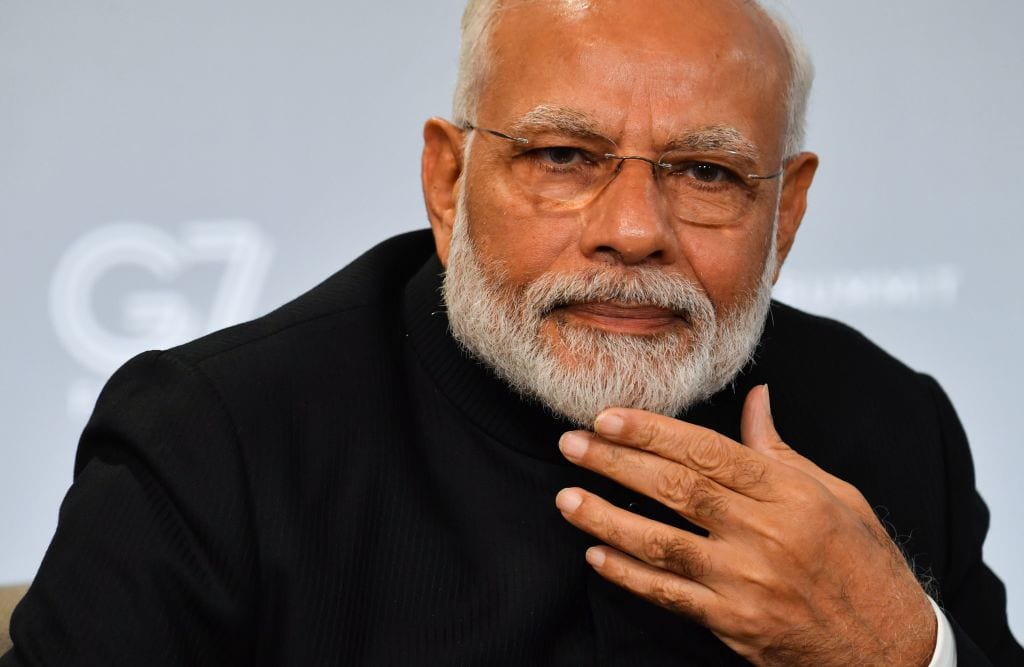 Indians in US lead in wealth, college education: report