US: Exemption sought for India from sanctions over Russia deal 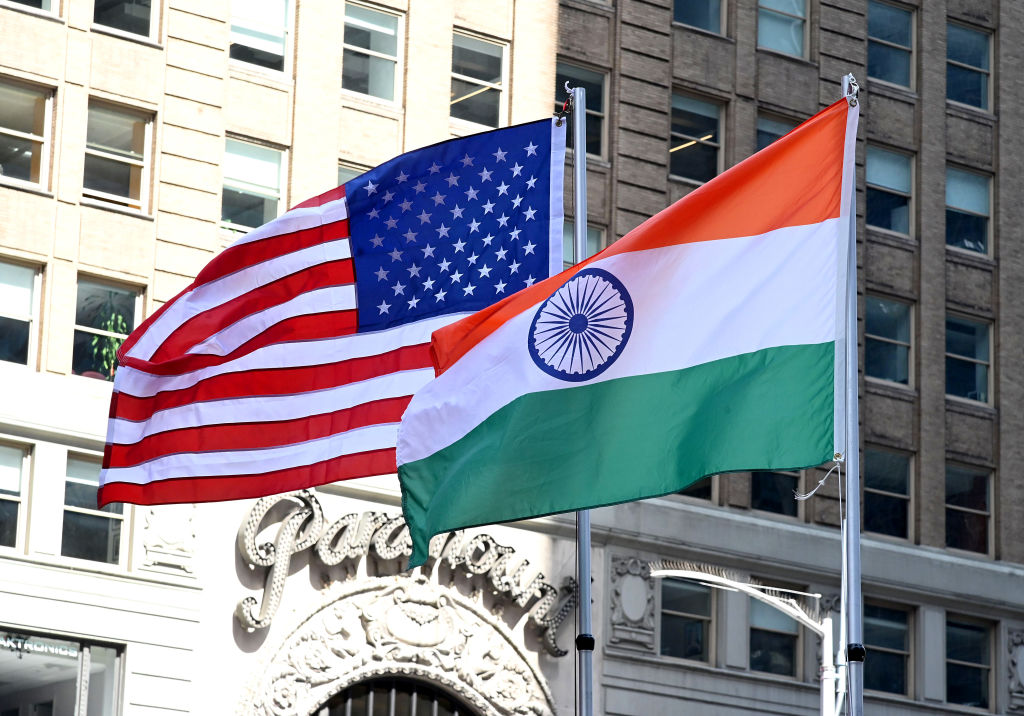 THREE Republican senators in the US on Friday (29) said they filed a legislation to exempt India from sanctions for purchasing the S-400 missile-defence system from Russia, Washington’s old foe, citing the importance of working with allies to tackle China.

The bill from Texas senator Ted Cruz, Indiana senator Todd Young and Kansas senator Roger Marshall would create a decade-long exemption for the member nations of the Quadrilateral Security Dialogue or ‘Quad’ — India, Australia and Japan (besides the US) – from sanctions imposed by CAATSA (Countering America’s Adversaries Through Sanctions Act), a 2017 law intended to penalise countries that did business with countries such as Russia, Reuters reported.

ALSO READ: US senators urge Biden to not sanction India for Russia deal

The bill added to calls in the US Congress to waive sanctions for India.

Recently, Texas GOP senator John Cornyn and his Democratic counterpart from Virginia Mark Warner wrote a letter to US president Joe Biden seeking a waiver for India on grounds of national security and broader cooperation with the South Asian nation.

“We strongly encourage you to grant a CAATSA waiver to India for its planned purchase of the S-400 Triumf surface-to-air missile system. In cases where granting a waiver would advance the national security interests of the US, this waiver authority, as written into the law by Congress, allows the President additional discretion in applying sanctions,” the two lawmakers wrote in their letter to the president.