Weeks after losing trial, Amber Heard says she did ‘horrible things’ during marriage with Johnny Depp 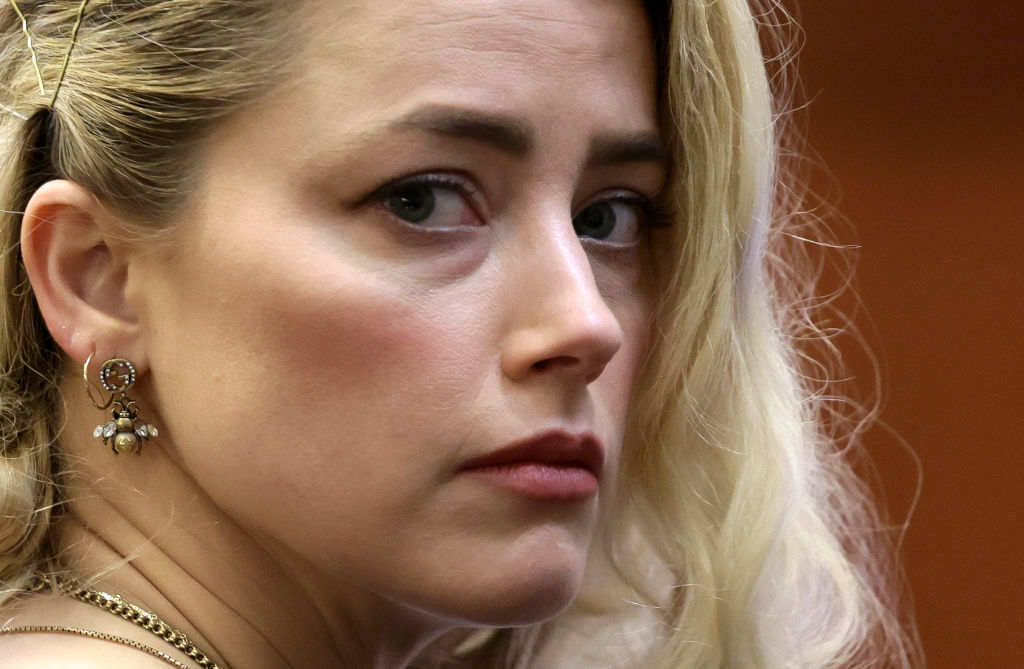 WEEKS after she lost her high-profile lawsuit against ex-husband Johnny Depp, actor Amber Heard has acknowledged that she had said “horrible, regrettable things” throughout their relation and “behaved in horrible, almost unrecognisable to myself ways”.

However, the 36-year-old yet stood by her testimony she gave during the trial which went on for six weeks.

Speaking to NBC News’s Savannah Guthrie, Heard said, “To my dying day, I’ll stand by every word of my testimony. I made a lot of mistakes, but I’ve always told the truth. His lawyer did a better job at distracting the jury from the real issues. This is the most humiliating and horrible thing I’ve ever been through. I did do and say horrible, regrettable things throughout my relationship. I behaved in horrible, almost unrecognizable to myself ways. I have so much regret.”

In her first interview after the verdict that came out on June 1, the American actress called it the most “horrible and humiliating” thing she has been through. She backed her words and regretted that she did not get a fair representation on social media.

In the first part of her latest interview which was aired earlier this week on NBC, Heard called Depp’s witnesses “paid employees” and “randos”.

“How could they make a judgment? How could they not come to that conclusion? They had sat in those seats and heard over three weeks of non-stop, relentless testimony from paid employees and towards the end of the trial, randos, as I say,” she said.

Depp and Heard met on the sets of ‘The Rum Diary’ in 2009 and started dating some years later.

In 2015, they got married. Depp then was in a long-term relationship with French actress Vanessa Paradis while Heard was dating photographer Tasya Van Ree. After splitting with their respective former partners, the two started dating secretly in 2011 and got engaged in 2014. They got married the next year in a private ceremony on Depp’s private island in the Bahamas.

In 2016, Heard filed for divorce and claimed Depp had physically abused her during their marriage under the influence of drugs or alcohol. The latter denied the accusations and stated that Heard was “attempting to secure a premature financial resolution by alleging abuse”.

Their divorce was finalised in 2017.

Depp later sued Heard for defamation over an op-ed she wrote in the Washington Post in 2018. In the op-ed, headlined “I spoke up against sexual violence — and faced our culture’s wrath. That has to change,” Heard claimed that she was a domestic abuse survivor. She though did not name Depp.