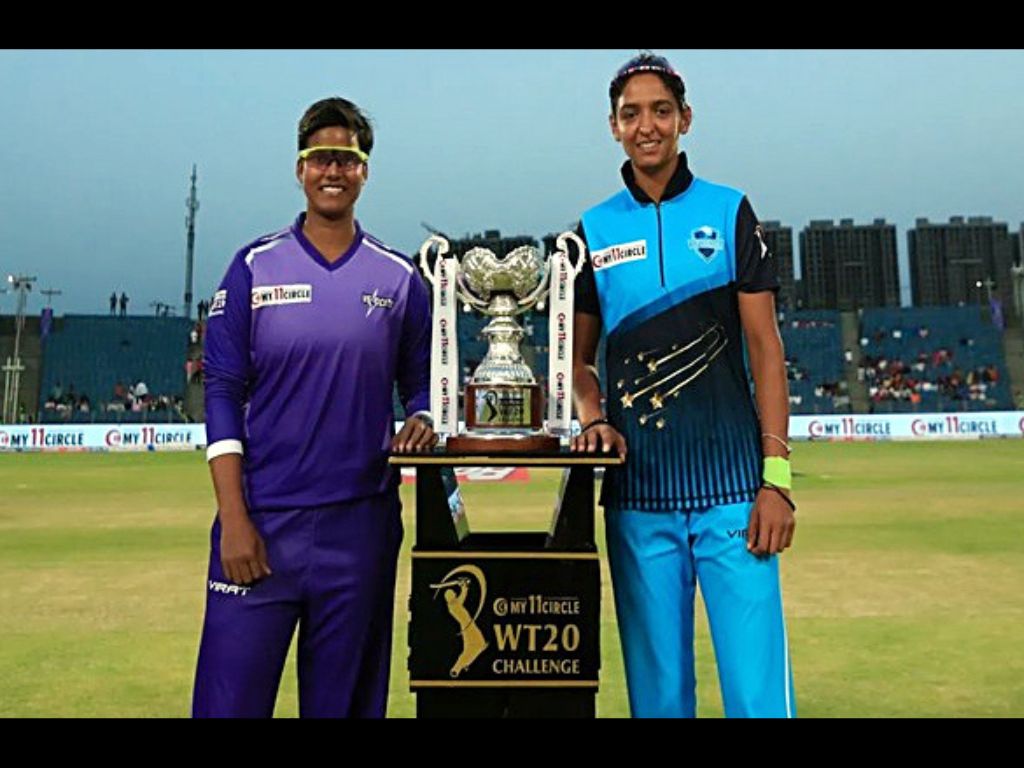 The inaugural five-team Women’s Premier League is set to kick off in March 2023. (ANI Photo)

The Board of Control for Cricket in India (BCCI) on Wednesday (25) earned Rs 4,669.99 crore (£464.5 million) windfall for the sale of five teams in the inaugural Women’s Premier League (WPL) with Adani Sportsline shelling out a massive Rs 1,289 crore (£128.2 million) for the Ahmedabad team, which emerged as the most expensive franchise.

“Today is a historic day in cricket as the bidding for teams of inaugural #WPL broke the records of the inaugural Men’s IPL in 2008! Congratulations to the winners as we garnered Rs.4669.99 Cr in total bid,” BCCI secretary Jay Shah tweeted.

Adani Group, which had failed to buy an IPL team when the Lucknow and Ahmedabad franchises were up for sale in 2021, has made its official entry into Indian cricket by securing a women’s team for WPL.

Many were already calling the league Women’s IPL but BCCI secretary revealed the name on Wednesday.

“The BCCI has named the league – Women’s Premier League (WPL). Let the journey begin. “Today is a historic day in cricket as the bidding for teams of inaugural #WPL broke the records of the inaugural Men’s IPL in 2008. This marks the beginning of a revolution in women’s cricket and paves the way for a transformative journey ahead not only for our women cricketers but for the entire sports fraternity.

“The #WPL would bring necessary reforms in women’s cricket and would ensure an all-encompassing ecosystem that benefits each and every stakeholder,” Shah said in a series of tweets.

The WPL player auction will take place next month with the first edition to be played in March.

The BCCI on Monday (23) had cleared 17 technical bids for the closed door bidding that was held in a five star hotel in Mumbai on Wednesday.

As many as seven IPL franchisees were in the race and the ones to miss out were Punjab Kings, Kolkata Knight Riders, Rajasthan Royals and Sunrisers Hyderabad. Among the outsides, multinational sweets and snacks company Haldiram’s too had submitted its bid on Monday.

The BCCI had not set any base price for the sale of teams. A total of 22 games will be played in the inaugural season with the top-ranked team in the league stage qualifying directly for the final.

The second and third placed teams will battle out for a place in the title clash.

Each team will have a purse of Rs 12 crore (£1.19 million) at the players’ auction next month and will need to buy a minimum of 15 players and maximum of 18.

Up to five overseas players, including one from associate, will be allowed in the playing eleven.

“India’s women cricketers have always made the nation proud in the global sporting arena – be it the World Cup, Asian Cup or the recent Commonwealth Games!

“This new Women’s League will once again shine a global spotlight on the talent, power, and potential of our girls. I’m sure our Women’s MI team will take the Mumbai Indians brand of fearless and entertaining cricket to a new level altogether,” said Mumbai Indians owner Nita Ambani.

Mumbai Indians also have their presence in the ongoing ILT20 in UAE and SA20 in South Africa. The Diageo-owned RCB franchise said it was patiently waiting to become part of women’s cricket.

“At the core of Diageo, is the value of gender inclusivity that embraces diversity in the broadest possible sense and this enterprise champions us to welcome and celebrate women’s cricket for who they are and the value they bring in the journey of this sport, Cricket.

“Therefore, it is a fitting asset in the right direction for Diageo India owned franchise. “We held back all our investments in overseas teams to own a team that aligns with this philosophy and core value, and it gives us immense pleasure to have marked this accomplishment positively,” said RCB chairman Prathmesh Mishra in a statement.