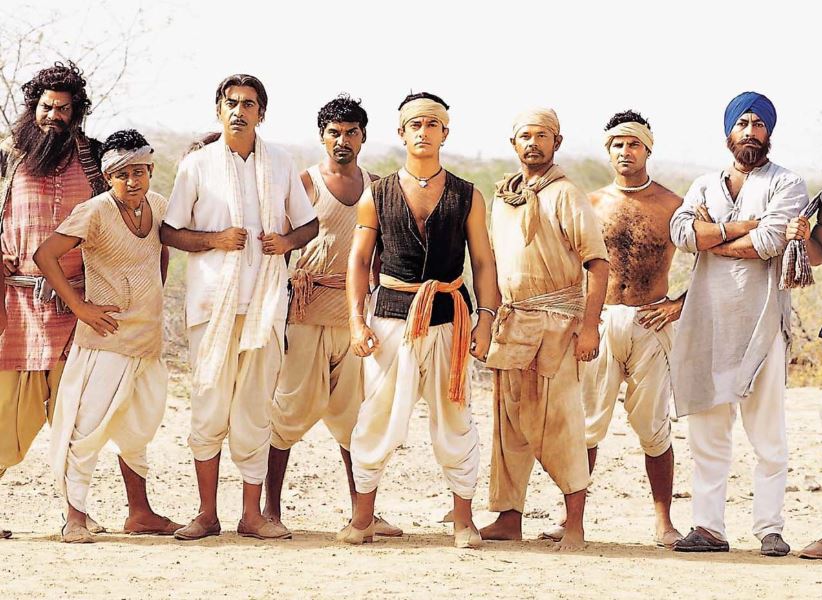 WE all know that Hindi movie ‘Lagaan’ was India’s official entry for Oscars and was also nominated in the Best Foreign Language Film, but unfortunately, it didn’t win any title. But well, we are sure that there are many facts about the film that not many of you know.

Shah Rukh Khan Was The First Choice For The Film
Aamir Khan played the role of Bhuvan in Lagaan and also received many awards for his performance in the movie. But he wasn’t the first choice for the film. Director Ashutosh Gowariker had approached Shah Rukh Khan for the film first when he rejected the offer, he went to Aamir Khan.

First Indian Movie To Have A Nationwide Release In China
Not many would know that Lagaan was the first Indian film to get a nationwide release in China. So, now we know that its not his recent release, but since 2001 Aamir Khan has been having a huge fan following in China.

Real Crowd
In the climax, the makers wanted to show a crowd of over 10000 people and it wasn’t an easy task for them. So, they called a few people from the neighbouring village to be a part of the shoot. Now isn’t that amazing? We are sure it would be difficult to manage so many people on the sets.

When Aamir Khan Met Kiran Rao For The First Time
In 2001, Aamir was happily married to Reena. But it was during the shoot of Lagaan when Aamir met his second wife Kiran for the first time as she was a part of the crew. The two started dating two years after the film’s release.