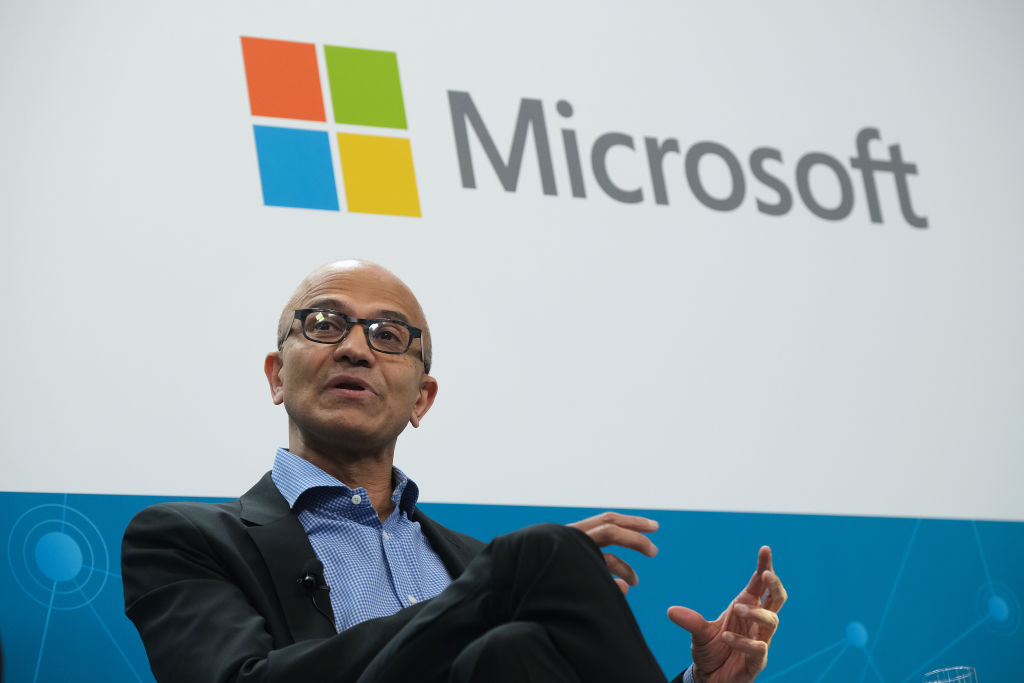 A night before Microsoft announced it was laying off 10,000 people, the technology giant hosted a private concert by artist Sting for about 50 people including its top executives in Davos during the annual World Economic Forum meeting, a media report said.

The Wall Street Journal (WSJ) said in a report that “on Tuesday evening, Microsoft hosted an event. It was an intimate gathering of 50 or so people, including the company’s top executives, who got to while away the evening listening to a performance by the musical artist Sting.

The concert in Davos came a night before the technology giant announced its was laying off 10,000 workers in its largest round of layoffs since 2014.

In a communication to employees Wednesday, Microsoft CEO Satya Nadella said his company will lay off 10,000 workers, or less than five per cent of its total workforce, as the technology giant aligns its cost structure with revenue and customer demand.

“We’re living through times of significant change,” Nadella had said, adding that while customers accelerated their digital spend during the pandemic, “we’re now seeing them optimise their digital spend to do more with less. We’re also seeing organisations in every industry and geography exercise caution as some parts of the world are in a recession and other parts are anticipating one.”

The WSJ article said that the Sting concert on Tuesday (17) night “would end up sounding a sour note to some employees at Microsoft” on Wednesday when the company announced plans to lay off 10,000 people.

“As the Microsoft layoffs came down, some employees described it all as a bad look. While hobnobbing at Davos is part of doing business for major tech corporations and the events are planned far in advance making it difficult to change them, some employees thought it wasn’t the right time for a company-sponsored Sting concert. The theme of the event was sustainability,” the WSJ article said.

During this year’s World Economic Forum, Nadella was interviewed on stage for a Wall Street Journal panel and he spoke about the promise of artificial intelligence. He also discussed headwinds for the tech industry, and the need to do more with less, the article added.