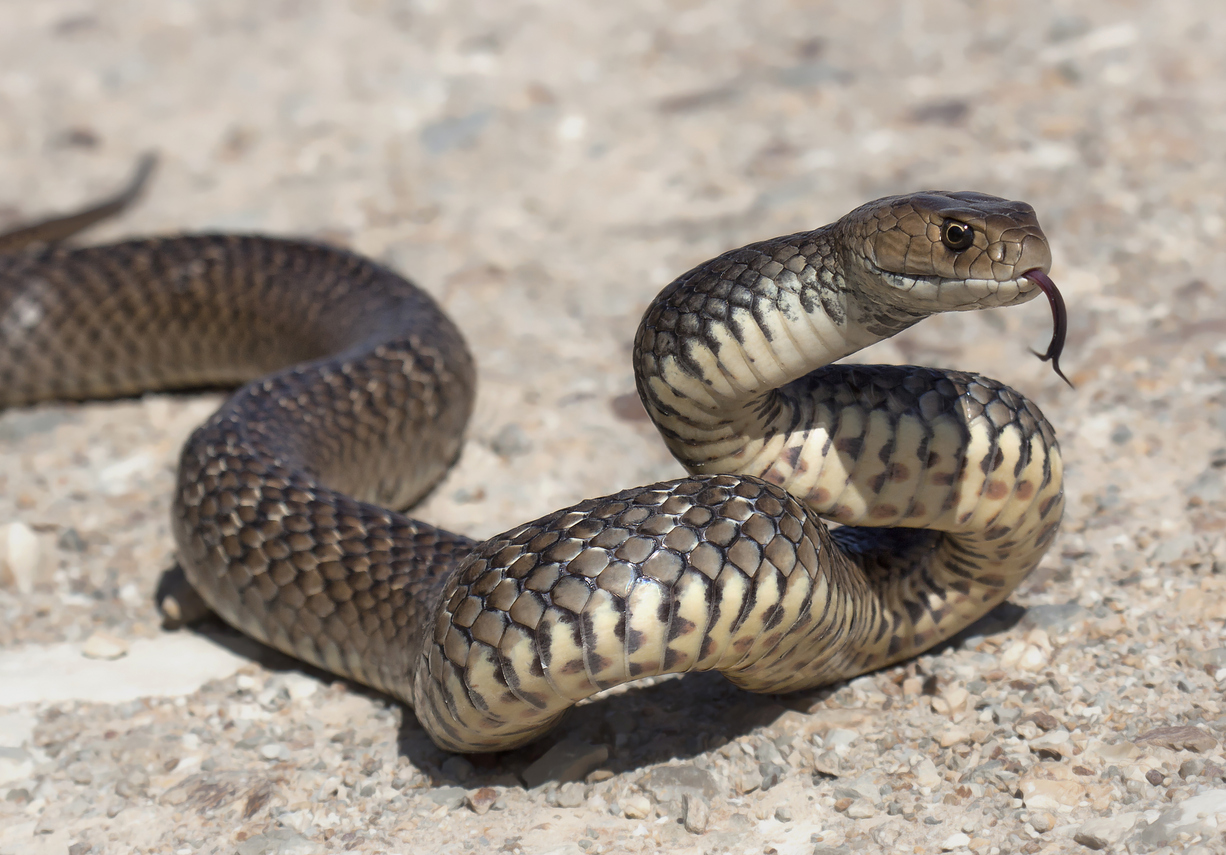 IN a bizarre incident in the northern Indian state of Uttar Pradesh, a man took a snake that bit his wife while taking her to the hospital.

The woman was admitted to a district hospital in Unnao, Uttar Pradesh, to undergo treatment. When the husband named Ramendra Yadav was asked by the doctors the reason for taking the reptile to the hospital, he said he brought it so that the doctors could see which type of snake bit his wife, Indo-Asian News Service reported.

The incident took place in the early hours of Friday (24).

Yadav later told reporters that he would release the snake, which he put in a plastic bottle, in the forest area once his wife got discharged from hospital.
The man also said that he made holes in the bottle so that the snake could breathe.