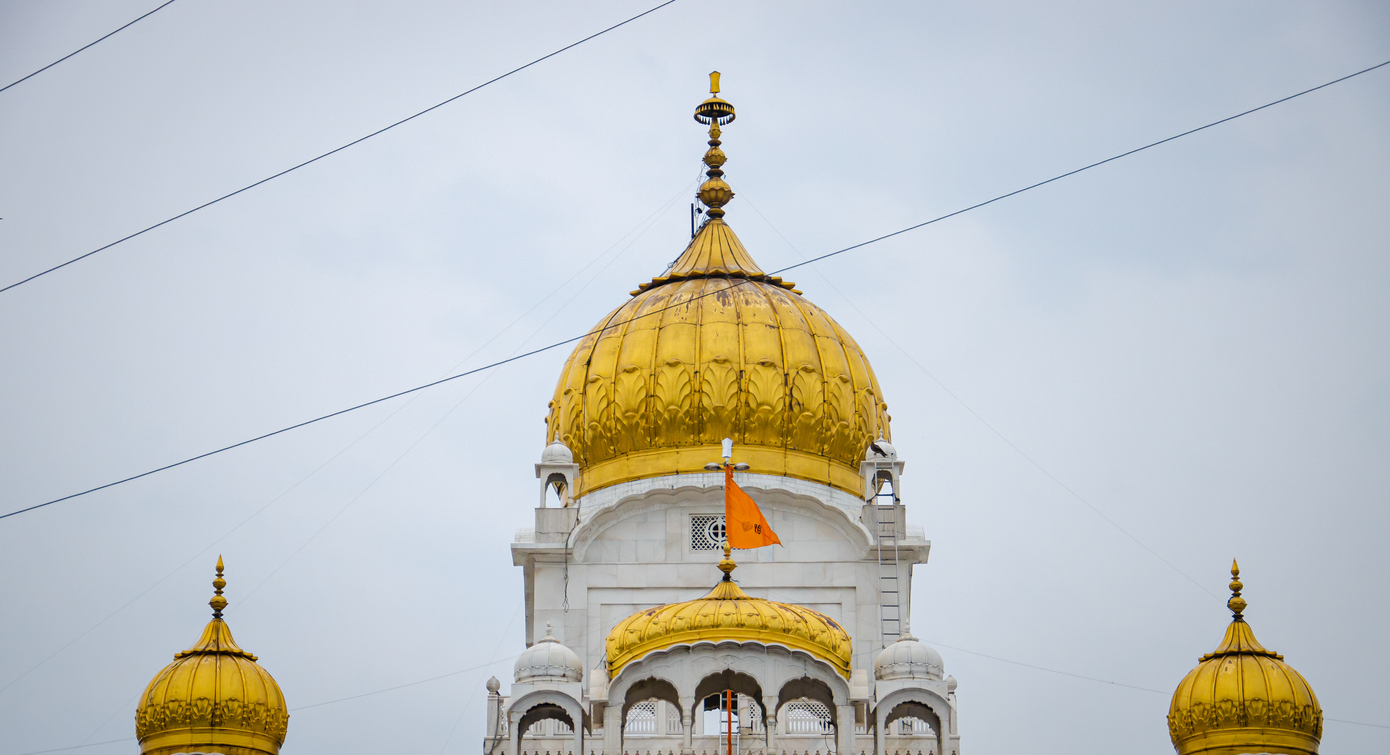 THE management body of the Brisbane Sikh temple (gurudwara) at Eight Mile Plains on the outskirts of the Australian city has slammed the brawl that broke out involving around 40 men armed with baseball bats and poles late on Monday (13).

The gurudwara released a brief statement on its Facebook page in which it strongly condemned those who took part in the scuffle saying they brought “disrepute” to the community.

Eight men, aged between 28 and 38, were arrested and police were investigating the incident, SBS Punjabi reported. They were later released. Eight people were also taken to hospital and the condition of three among them was serious.

“This type of behaviour will not be tolerated, and the committee will provide full cooperation to the Queensland Police Service and assist them in their investigations,” the statement read, adding, “Sikhism is a peaceful religion and action of select few individuals does not reflect the ethics, values, and morals of our wider community.”

Gurtej Singh, the gurudwara priest, told SBS Punjabi that the incident left him “shocked and disturbed”.

“I am very sad to see this happen. Our religion preaches peace and respect. To witness something like this within my community is very disturbing and unacceptable,” he said.

The cops were called to the site of the incident on Daw Street in Brisbane’s southern suburb.

In a statement, Queensland Police Service (QPS) said, “Police immediately rendered tactical first aid to a 36-year-old awaiting the arrival of paramedics. He suffered significant injuries to his hand, neck and head.

“Eight men, including the 36-year-old man, were transported to hospital with varying injuries.” The man in his 30s had a limb-threatening injury in his hand, Queensland Ambulance Service medical director Dr Stephen Rashford was quoted as saying by Australian Associated Press. He said another man, also in the 30s, received head injuries.

Acting Superintendent Simon Tayler from QPS said police are aware of some “simmering tensions” within the Indian community in the area. However, they are still to establish the motive behind the brawl.

“We have been engaging with members of this community, but we don’t understand the motives of how it escalated to 40 people behaving like that last night,” the top police officer said.

He also confirmed that the first police responders saw “edge weapons” being used during the fight.

“We know that there were golf clubs, baseball bats, poles – different aspects of weapons,” he said.

Taylor also added that the police were aware that “some messages” were being exchanged on social media between the two groups.

“We need to really push that message that behaviour whether they’re known to each other or not, that is unacceptable, and we take a very strong stance on any potential follow up or retaliation,” he said, according to SBS Punjabi report.

He said ‘Operation Tango Rhubarb’ has been set up at Upper Mount Gravatt Police Station in Brisbane and the police have already liaised with the local community to investigate the matter from all angles.

A Punjabi family which witnessed the fighting called the incident “violent and scary”.