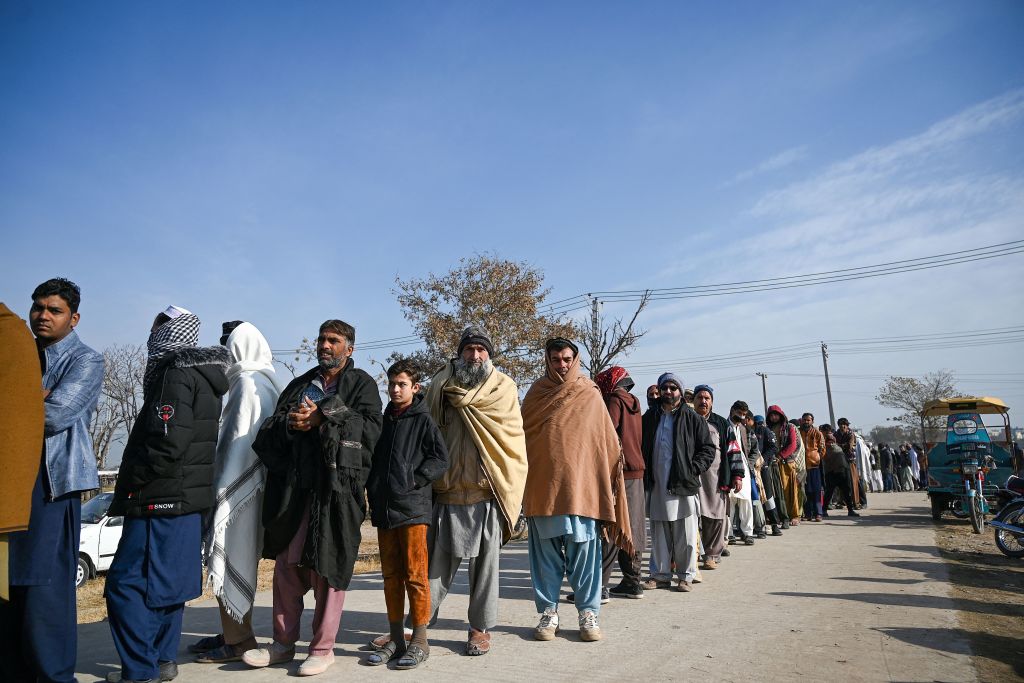 It seems the dark tunnel in which Pakistan’s economy has found itself is not ending anytime soon.

While common people in the South Asian nation suffer from severe shortages of food, medicines, and other essentials, a report by Al Arabiya has said even harder times lie ahead if the International Monetary Fund (IMF) programme to give relief is not started within the next few weeks.

It may be mentioned here that the World Bank said in a recent report that Pakistan’s economy is the weakest in South Asia and is affecting the region’s growth.

It has been reported that with no effort by Islamabad to meet the required conditions, the IMF has delayed the approval of its 24th loan to the country. Countries such as Saudi Arabia and the United Arab Emirates have also warned it that it would not get anything for free, unlike in the past.

As per one report, while Pakistan sought help from the IMF, the latter had placed a condition saying the prices of fuel must be raised further.

A number of Arab countries have also told Pakistan’s civil and military leadership that if Islamabad wants to better its economic condition, it will have to implement reforms and see them through, a report said.

While Pakistan fights a number of pressing challenges, the US expressed concern about its economic instability. US state department spokesperson Ned Price told the media on Thursday (19) that it is a challenge with which they are accustomed.

Pakistan hopes that the IMF releases the loan urgently since it has little means left to feed its people for more than a few weeks.