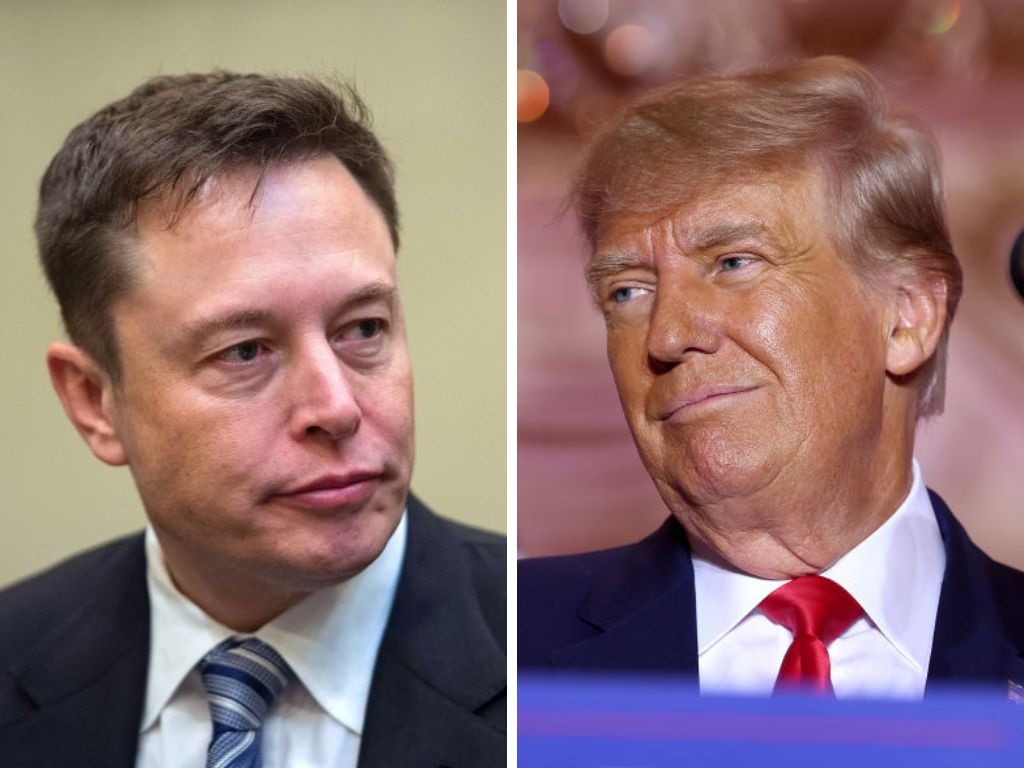 Elon Musk, who has had a noisy takeover of social media giant Twitter, has announced that the account of former US president Donald Trump has been reinstated after running a poll on the same platform in which a narrow majority reportedly backed the idea of reinstating the mercurial Republican leader.

Trump, who recently announced his candidature for the 2024 presidential elections, was banned by Twitter in January 2021, days after his supporters stormed the Capitol to protest the result of the 2020 presidential election. Five persons were killed in the violence. The company’s move came citing the risk of further incitement of violence.

“The people have spoken,” Musk tweeted, saying that 51.8 per cent of more than 15 million Twitter users voted sought revocation of the ban.

He added, “Trump will be reinstated. Vox Populi, Vox Dei.”

The people have spoken.

Trump will be reinstated.

However, the former president might not return to the platform, earlier saying: “I don’t see any reason for it”.

Musk, the world’s richest man, took charge of Twitter in October in a $44 billion (£37 billion) deal.