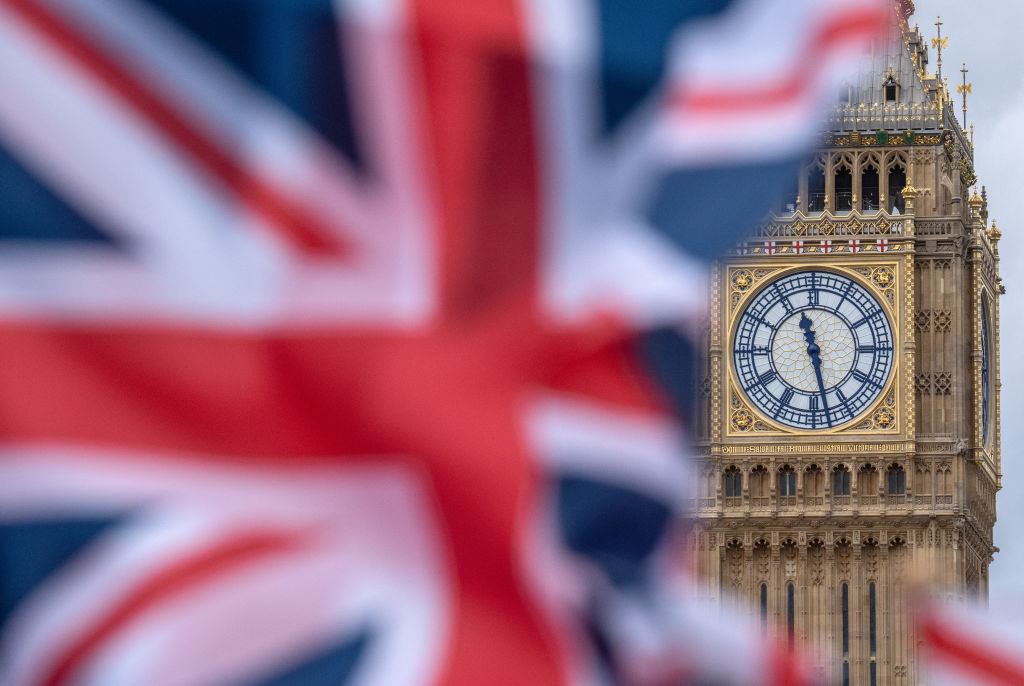 A MAN, who ate a ham roll at a food stall almost five years ago has not been able to stop farting since then and now, he has made a move to sue that stall for a whopping £200,000!

Yes, you read it right.

According to the Irish Mirror, Tyrone Prades of Wiltshire consumed the roll at the stall that he had visited in December 2017 along with his wife and children. Within hours, he reportedly suffered stomach cramps and had fever and diarrhoea and vomited. After the matter moved to the court, Prades’s lawyer Robert Parkin told it that his 46-year-old client remained bedridden for five weeks after eating the street food and was affected by a bacterial disease called Salmonella.

Not only that, The man has also been facing embarrassment in public and often has a disturbed sleep in the night because of regular and uncontrollable flatulence. He also said that even after his client’s illness subsided, his stomach continued making uncomfortable noises.

“The claimant’s stomach continues to make frequent churning noises to the extent his sleep can become disrupted,” the Mirror quoted Parkin as saying.

He said these experiences have been life-changing for Prades for the worse.

“The extent of the symptoms has been life-changing,” Parkin said.

He also informed the court that other customers who bought food at the market also reportedly fell ill and after an investigation carried out by Public Health England, the accused stall was closed.

The counsel of Frankfurt Christmas Market Ltd, the company that served the ham food item, admitted that the authorities found a bacteria called Escherichia coli or E. coli on a knife but not Salmonella as the man . The company’s lawyer, Phili Davy, said the allegation was not related to e.coli. Now, whether Tyrone has truly been suffering from Salmonella or not will determine if he gets to sue the stall.