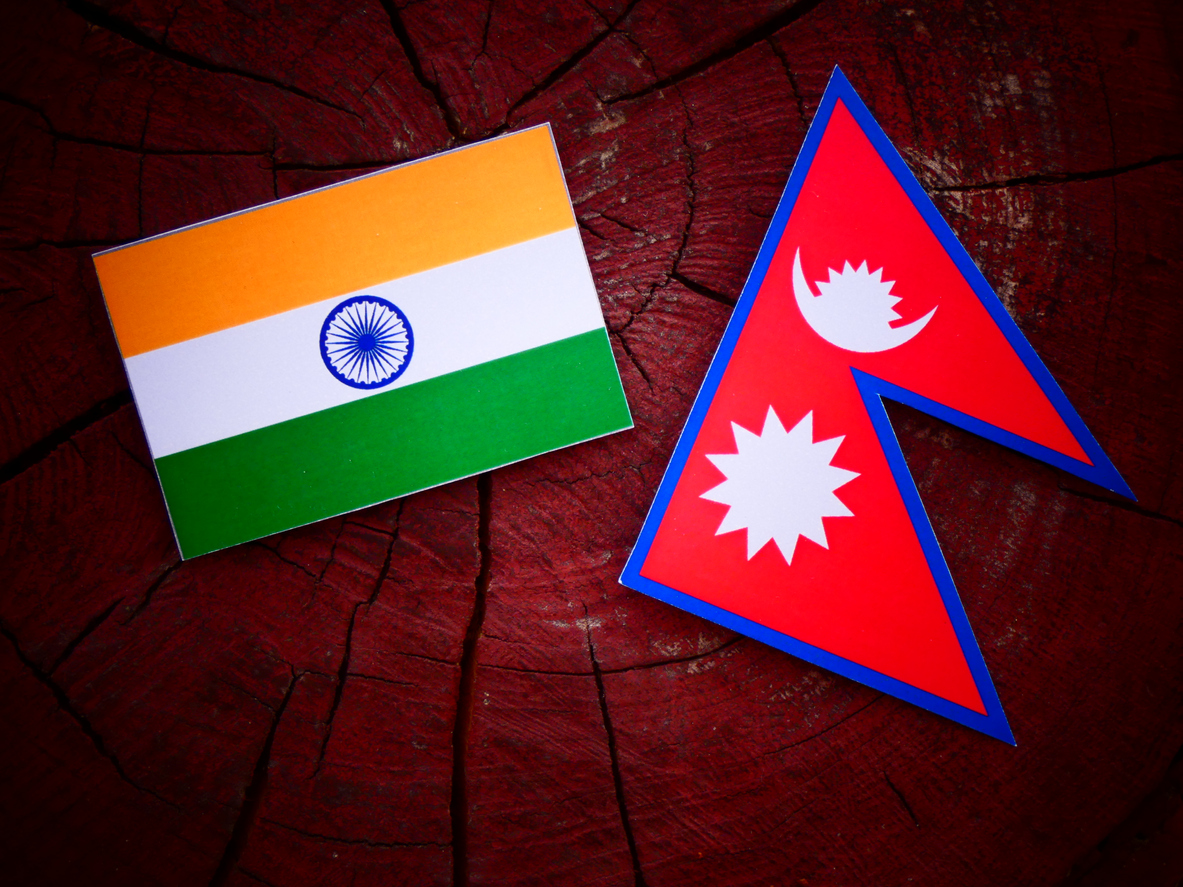 India and Nepal have agreed to prevent the misuse of their respective territories by “anti-nationals” as their top paramilitary officials discussed the mechanism to prevent illegal border crossing of third nation citizens through the Indo-Nepal border.

Heads of both the forces agreed to develop the mechanism to prevent illegal border crossing of third nation citizens through the border, the SSB said in a statement.

During the three-day meeting, it was also decided that border forces will continue to reform methods used in view of present day challenges.

“They mutually agreed to prevent misuse of their respective territories by anti-nationals,” the statement said.

The Indian side requested Nepal to stop the entry of Pakistani and Chinese nationals into India through the border points, after engaging in illegal activities in the border areas, MyRepublica quoted a senior official who attended the meeting as saying. During the meeting, the two sides on Thursday inked an agreement to make border security effective, according to APF Nepal headquarters sources.

“Similarly, both the sides have agreed to continue establishment help desk in the border points and also to make border monitoring more effective,” it said.

The SSB delegation led by DG Thaosen also called on Home Minister Bal Krishna Khand and reiterated the commitment of the SSB to work for strengthening the friendship and cooperation between two border forces of India and Nepal. The security issues were also discussed for upcoming federal and provincial elections in Nepal.

The seventh coordination meeting will be held in India next year.

Land-locked Nepal relies heavily on India for the transportation of goods and services.