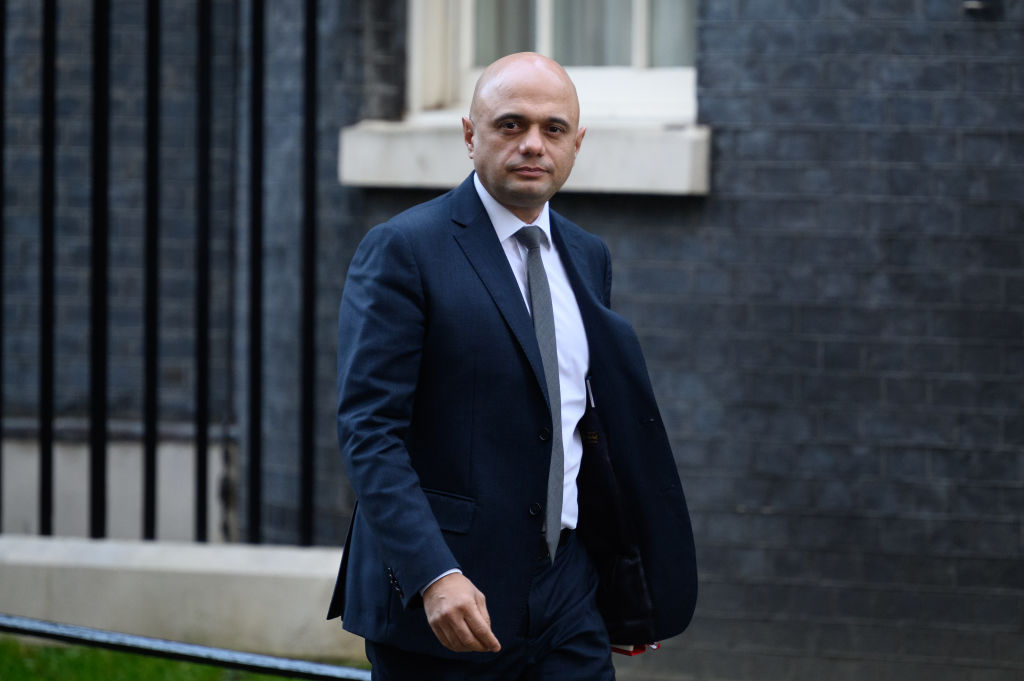 AN ORGANISATION representing Indian doctors has raised the issue of cancelled qualification exams in the UK with the country’s health secretary Sajid Javid.

The General Medical Council (GMC) announced on December 22 that it was cancelling all PLAB2 tests for foreign doctors in January and February 2022.

However, this decision was made without any prior discussion with medical organisations, the British Associations of Physicians of Indian Origin (Bapio) said.

Its president, Dr Ramesh Mehta, said, “This cancellation of PLAB2 tests not only deprives us from timely recruitment of these valuable doctors, it also causes them significant hardship in a foreign country. I am very concerned about this state of affairs.”

PLAB2 is essential for ensuring that qualified doctors from abroad can demonstrate competency to train in the NHS.

It is estimated that 2,500 doctors were expected to take the test; those who passed would have commenced training.

Bapio said affected Indian doctors are “now without jobs, in a foreign country and without the financial means to support themselves for the extra months required.

“The GMC has indicated that the exams for this cohort of doctors will be held in later this year, which is an unacceptable delay,” the organisation said.

Chair of BAPIO, Dr J S Bamrah, added, “Migrant doctors have formed an invaluable part of the NHS workforce. This sort of action by the GMC only serves to give the wrong perception to migrant doctors in this country as well as those who intend to come and serve the NHS”.

The concerns raised by Bapio come as the UK is facing significant shortages in medical staff, who have been off sick with Covid as the Omicron variant spreads.

British prime minister Boris Johnson has said the strain is mild and the country should stick to Plan B.