Indian politician, who walked out of party meeting ‘miffed’, asks couldn’t he go to washroom? 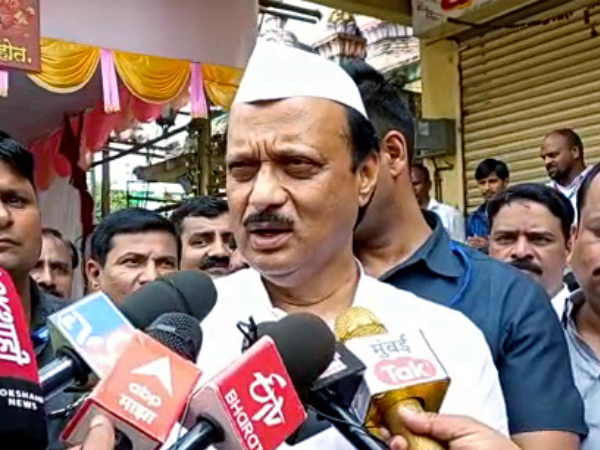 Two days after walking out of a meeting of his own party where his uncle Sharad Pawar was re-elected as the chief of the outfit, Maharashtra’s political leader Ajit Pawar has clarified.

Ajit, the leader of the Nationalist Congress Party (NCP) and the current leader of the opposition in the state assembly, is not new to controversies. But after his storming out of the meeting sparked rumour of an internal rift, the 63-year-old took a dig at the media suggesting that he had only gone to the washroom.

“I didn’t speak due to a shortage of time. I was not even scheduled to talk. However, as usual, the media ran some news about me being disgruntled. That’s not the case at all. Can I not even step out to go to the washroom?” the 63-year-old Ajit said, according to an India Today report.

“Like me, other leaders also didn’t speak due to the constraints of time. Does that mean everyone is disgruntled and angry? I appeal to the media to run news based on facts and not on rumours,” he added.

The incident happened on Saturday (10) when Pawar, a former deputy chief minister of Maharashtra, walked out of the NCP’s national executive meeting to fuel speculation that he is at odds with the top brass. He left the venue when his turn to speak came.

Other senior party leaders such as Praful Patel and Supriya Sule, daughter of Sharad Pawar, said Ajit had only gone to the washroom and would soon return as party cadres started sloganeering in his support.

This is not the first time that Ajit has walked out of a big political event. In 2019, he had walked out on the party to take oath as the deputy to Bharatiya Janata Party’s Devendra Fadnavis who became the chief minister for a brief period. He returned to the NCP soon after.