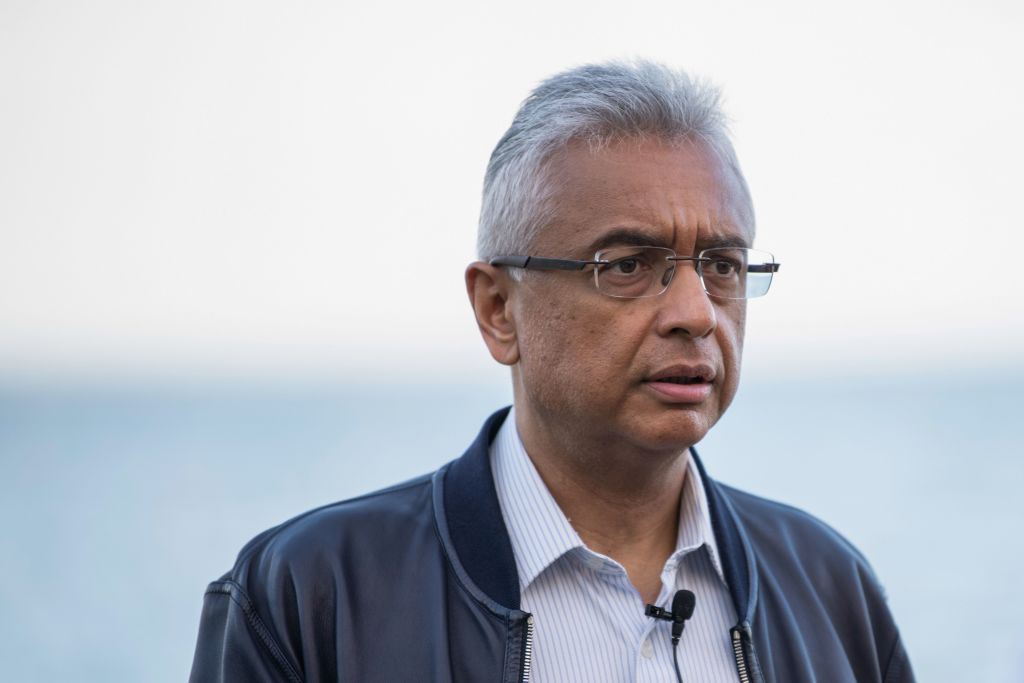 THE snooping scandal in the African island-nation of Mauritius, which has found India at the centre of the storm because of an alleged interference in its internal matter, has now spiralled out of control with the country’s opposition parties accusing its prime minister Pravind Jugnauth of “high treason”, ThePrint reported.

Demand for the prime minister’s resignation has also grown stronger.

In the meantime, an image of an unknown “moustache man” from India has surfaced in the local media circles recently, adding fuel to the fire, India’s ThePrint added. The man could be the leader of the technical team from India which went to the Indian Ocean island-nation to get access to a highly sensitive internet-landing station, it added.

The station is located in the prohibited zone of Baie-du-Jacotet in Mauritius, a country with which India has close ties especially when China has tried to increase its influence in the Indian Ocean Region, and the access to the Indian team by the Jugnauth administration with the alleged goal of instilling a “sniffing” device that would spy on the host nation’s internet traffic, is at the centre of the row.

While Jugnauth admitted that a team of technical experts from India visited the facility, he denied that any snooping had happened.

The controversy became bigger when the chief executive officer of Mauritius Telecom, Sherry Singh, stepped down in June with a cryptic message to his employees saying that he could not compromise his values and that was not an option for him.

India has so far refused to say much into the matter. It has only reacted saying what Jugnauth said was sufficient enough to clear the air about New Delhi.

However, after the image of the “moustache man” surfaced in the local media, members of all Mauritius’s leading opposition parties, including two former prime ministers, slammed Jugnauth and wanted him to quit immediately. Navin Ramgoolam, a former prime minister, said in a press conference on Saturday (23) that the current premier has “lied to parliament and to the Mauritians”.

“He violated the sovereignty of the country. This is clearly an act of high treason against the Mauritian nation … I will speak with the other political leaders as well. Pravind Jugnauth has a choice, either resign or return power to the people. Otherwise, the Mauritian people will have to take their destiny into their own hands. Everyone needs to come together,” the leader of the Labour Party said.

“If we don’t, they’ll make a device to sniff our data”, Ramgoolam said indirectly targeting India.

Paul Bérenger, another former prime minister of Mauritius and a member of Mauritian Militant Movement, lashed out at the government in a press conference on Saturday saying it should come out clean and explain to the people of Mauritius the survey the Indian team carried out at that sensitive area.

“The survey was carried out using their tools whereby they connected to several internet links that we have on the SAFE cable … The intention was to set up a permanent sniffing machine (there),” he said.

A day before, Singh said in a free-wheeling interview to Mauritius’s Radio Plus that the Indian team which had reached Mauritius to survey the landing station was led by a man who sported a moustache but since his identity was not known, Singh continued to call him the “man with a moustache” during the talks.